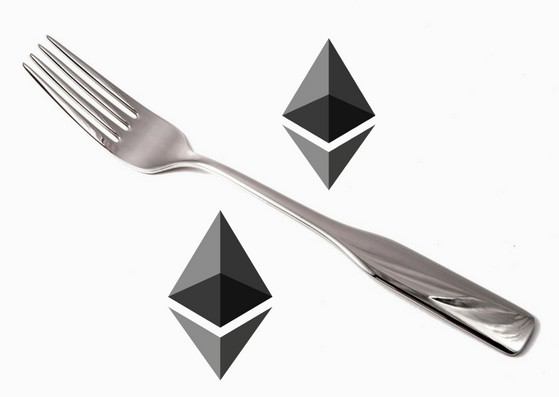 The transaction capacity on the Ethereum mainnet has doubled since the activation of the long-anticipated London hard fork on August 5.

On-Chain Metrics before and after London

The most important part of the mainnet upgrade was the implementation of EIP-1559, which made major changes to the auction procedure for having one’s transaction included in the next block. In the same breath, a dynamic block gas limit was introduced that gradually adjusts itself to the transaction workload the blockchain network needs to process.

With the activation of the fork, the gas limit has doubled from 15 million to 30 million units of gas. This means that the Ethereum blockchain can now handle up to twice the workload than before the mainnet upgrade.

A big surprise is that this does not seem to have any effect on gas prices. Comparing the three days before the fork to the three days afterwards, the gas price has actually increased by 14% for average-speed transactions.

However, the average transaction fee has dropped by more than 66%. The most likely explanation for this is that many users set their wallets to transact at a lower priority. Since EIP-1559 plans for blocks to be only half-full on average, which means that even low-priority transactions will be included in a block eventually. Since about May 2020, practically every block was filled up entirely.

Another feature of EIP-1559 is that a large portion of the gas fees are burned instead of being distributed to the block miners. Currently, around 4,200 ETH are being burned each day. Compared to the roughly 13,500 ETH that are paid out in daily block rewards, this is not quite enough to make Ethereum a deflationary cryptocurrency, but it should be enough to make a sizable impact on price appreciation.

Despite these benefits, EIP-1559 was highly controversial, as it puts miners at a  disadvantage. Indeed, the total daily mining revenue has decreased by 16.5% since the fork activation block.

Next Stop: The Merge

In an interview with Bloomberg, Ethereum co-founder Vitalik Buterin called the London hard fork a huge success. Buterin stated that the mainnet upgrade showed that “the Ethereum ecosystem is able to make significant changes”. Overall, he now feels more confident about the upcoming merge with Ethereum 2.0 and the transition to Proof of Stake, which will signal the end of mining on the Ethereum blockchain.

MyEtherWallet CEO Kosala Hemchandra agrees with him. Hemchandra especially stressed the importance of EIP-1559 and EIP-3554. The latter delays this transition once more, which was a compromise to the miners who lost a share of their revenue as part of the upgrade. With the London hard fork, the clock is now finally ticking towards the end of Proof of Work. Hemchandra explained:

Since the inception of Ethereum, there was a hard coded value basically responsible to make sure Ethereum will move to PoS or ETH 2.0 on time. This value is responsible for making the block difficulty exponentially hard after a certain block number, thus making it impossible for miners to mine new blocks and they have to move to ETH 2 network. However, because of development delays, this time bomb kept getting delayed and in the London fork, it’ll be postponed one last time.

So far, there have not been any official announcement concerning a timeline for the merge, but it is expected to happen in Q1 2022.