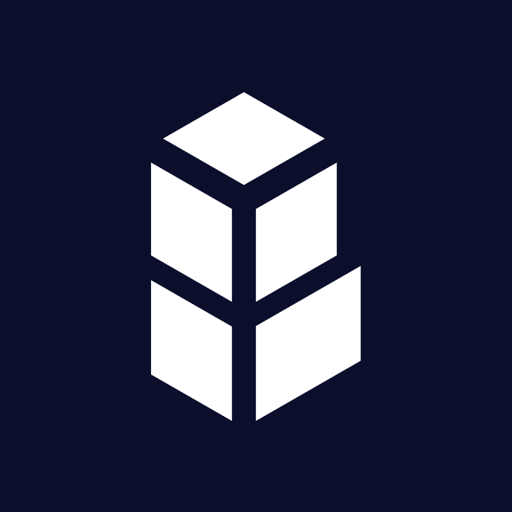 Using the Bancor Vortex, BNT holders are able to stake their tokens while, at the same time, using it as collateral for lending. A share of all collected trading fees on Bancor will now be used for a token buyback to support the Vortex.

At a high level $vBNT burning is designed to:

🔥 Increase TVL: with every swap, fees are permanently locked in the protocol

🔥 Lower risk for users who wish to borrow against staked $BNT

How the Bancor Vortex Works

Platform users can stake their BNT to the Vortex in order to receive an equal amount of vBNT, which can be used to redeem the BNT tokens again, plus any trading fees earned by providing liquidity to the Bancor swap pools. vBNT can also be sold on the secondary market, thus essentially turning the Vortex into a lending platform that accepts BNT as collateral. BNT can however only be redeemed by wallets that have previously staked them.

Additionally, 5% of all the trading fees across the swap pools will now be used to buy back and burn vBNT. This means that there will be less vBNT in circulation than BNT staked in the Vortex, effectively locking some BNT permanently. The desirable side-effect is that this increases Bancor’s TVL.

In contrast to traditional DeFi lending platforms, borrowers don’t pay interest on the Bancor Vortex rate. Instead, they need to sell their vBNT tokens for a discount compared to the BNT trading price. Borrowing itself does not accrue interest, but borrowers are exposed to the volatility of BNT and vBNT.

Since BNT staked to the Vortex accrue trading fees, borrowing on Bancor might even have a net positive yield. According to Bancor, it is critical that vBNT is closely pegged to BNT, which should be ensured by the buyback program. If necessary, Bancor can raise the percentage of trading fees used for the buyback to up to 15%. At the current time, vBNT trades for $4.42, while BNT trades for $7.57.