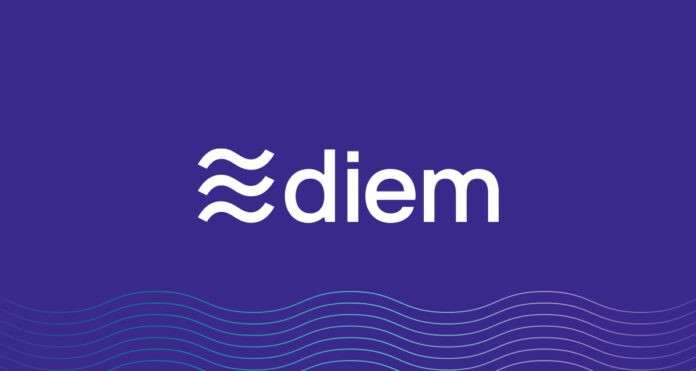 Meta has officially scrapped its cryptocurrency plans, after multiple attempts to launch the stablecoin Diem failed.

1/7 From the statement by the CEO Stuart Levey on the sale of the Diem group's assets to Silvergate — “From the outset, the Diem project has been focused on leveraging the benefits of blockchain technology to design a better and more inclusive payment system. pic.twitter.com/fX9ptwDt0k

In a press release on Monday, Diem CEO Stuart Levey announced that the Diem Association and its subsidiaries will be winding down their operations in the upcoming weeks. The project will however continue under the guidance of the Silvergate Capital Corporation.

Diem partnered with the Silvergate Bank in May 2021, planning to make Silvergate the exclusive issuer of the stablecoin. The bank will now continue Diem’s vision after having announced that it will acquire the intellectual property and other assets for a total of 182 million USD. Levey added:

We remain confident in the potential for a stablecoin operating on a blockchain designed like Diem’s to deliver the benefits that motivated the Diem Association from the beginning. With today’s sale, Silvergate will be well-placed to take this vision forward.

The troubled history of “ZuckCoin”

Many in the crypto community were not amused about Facebook’s stablecoin initiative, citing a high centralization risk under the umbrella of one of the world’s most powerful social networks. Shortly after the initial announcement for Mark Zuckerberg’s stablecoin (formerly known as Libra) dropped, a joke cryptocurrency called Zuck Bucks (ZBUX) emerged, mocking Facebook’s plans:

Now that Facebook has successfully milked the masses of their data, broken the trust of their userbase, and created an ad-filled hellscape, the only next logical step forward is the creation of a completely centralized currency! After all, there’s no possible way that unbridled corporate greed could ever have a significant impact on the rest of the world!

Ultimately, regulators worldwide halted the launch of Libra, for example in Germany and France. Afterwards, Facebook turned towards the Swiss authorities in order to obtain a payment system license, which failed as well. Most of the pushback against Libra came out of the US, though. This led to several high-profile companies, including PayPal, Visa, Mastercard, Stripe, and eBay, dropping out of the Libra Association.

Since then, Facebook rebranded to Meta and Libra rebranded to Diem, in an effort to create a more positive public image, but to no avail. In October 2021, several US senators, including Elizabeth Warren called for immediate termination of the project, only days after Diem’s wallet, dubbed Novi, launched. With the sale to Silvergate, another chapter of crypto’s never-ending struggle with regulators comes to an end.