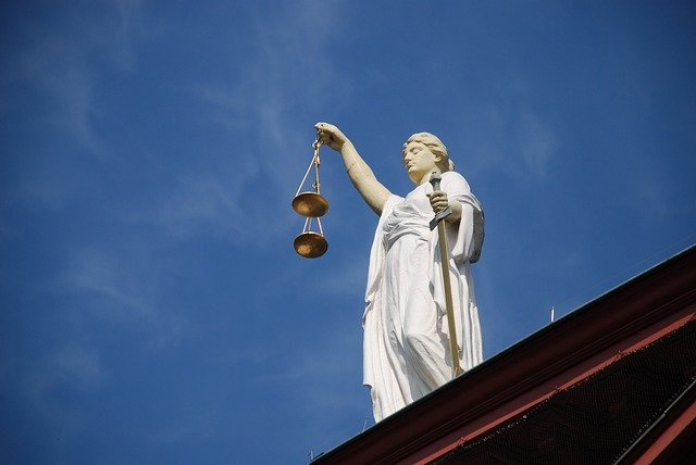 When it comes to technology, China is perhaps one of the biggest investors in the sector, constantly working towards the development of new techs and how to implement new techs in real-life cases. A few months ago, China began applying artificial intelligence to assist and help improve court efficiency and accuracy. According to previous reports, Shanghai launched a trial for the city’s No.2 Immediate People’s Court to test the technology developed by iFlytech. Accordingly, the platform can recognize verbal commands to display relevant information and transcribe speech while identifying speakers.

China’s tech firms have been working alongside the judicial institutions to bring technology into courtrooms, enabling the use of other technologies such as VR visualization of a crime scene and a newly-formed internet-related court to help recognize digital data as evidence through blockchain technology.

Now it appears the platform is ready to launch across the country to decide millions of legal cases. According to a local news outlet, more than 3.1 million Chinese litigation activities have already been settled through the blockchain and AI-powered smart internet courts.

Smart courts allow for citizens to communicate with virtual AI-powered judges in front of multiple screens, which enables the possibility for people to not have to attend a courtroom. Citizens can even receive their sentence by text or through major messaging services.

As explained by Zhang Wen, president of the Beijing Internet Court, the smart courts employ new technologies capable of rendering judgment in a series of matters:

In the current use of AI as an assistant to make rulings, efficiency is prioritized over accuracy. A human judge is ultimately responsible for the fair ruling… But we are heading toward a future when we can see an AI judge sitting at the podium.

According to the Supreme People’s Court, more than one million citizens have already registered for the smart court system, along with over 73,000 lawyers.

The usage of blockchain technology allows for the judiciary system to authenticate evidence. In September of last year, China’s Supreme Court ruled that digital data submitted as evidence must be recognized if relevant for the parties involved in the case, as long as said information was collected and stored via blockchain technology, which provides a reliable timestamp and hash value verification that can provide authenticity of the data stored.