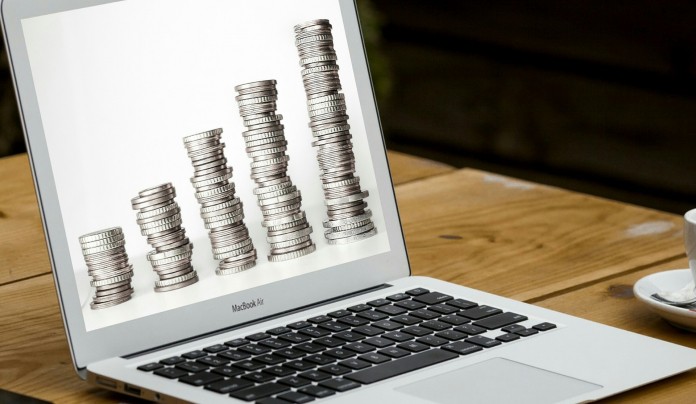 During the Fintech Festival in Singapore, Christine Lagarde, Managing Director and Chairwoman of the International Monetary Fund, commented on the irreversible changes the monetary system is facing worldwide, especially with the beginning of the Digital Age. According to Mrs. Lagarde, the arrival of digital coins was not by chance, it was rather a product of the evolution of money and how it has changed throughout the last years.

We expect it to become more convenient and user-friendly, perhaps even less serious-looking. We expect it to be integrated with social media, readily available for online and person-to-person use, including micro-payments. And of course, we expect it to be cheap and safe, protected against criminals and prying eyes.

However, Mrs. Lagarde does not hide her concerns to the risks associated with Digital Coins and the difficulties it represents to substitute cash in a short term. The social inequality could also affect the implementation of change, especially with the gap between poverty and wealthy societies becoming bigger, and the limited access certain people have to new technologies such as cryptocurrencies. As explained by Mrs. Lagarde herself:

This is critical, because cash might no longer be an option here. If the majority of people adopt digital forms of money, the infrastructure for cash would degrade, leaving those in the periphery behind. Without cash, too much power could fall into the hands of a small number of outsized private payment providers. Payments, after all, naturally lean toward monopolies—the more people you serve, the cheaper and more useful the service.

Despite her concerns, Mrs. Lagarde encouraged central banks to consider implementing digital coins, since it’s up to each estate to issue and control valuables such as money. Basically, central banks are in charge of controlling money in each state, therefore they should lead the change.

I believe we should consider the possibility to issue digital currency. There may be a role for the state to supply money to the digital economy. This currency could satisfy public policy goals, such as financial inclusion, security and consumer protection; and to provide what the private sector cannot: privacy in payments.

Mrs. Lagarde also mentioned the wonderful job cryptocurrencies were doing, given that their success is mainly derivative of people’s trust in them.

Cryptocurrencies seek to anchor trust in technology. So long as they are transparent—and if you are tech savvy—you might trust their services.