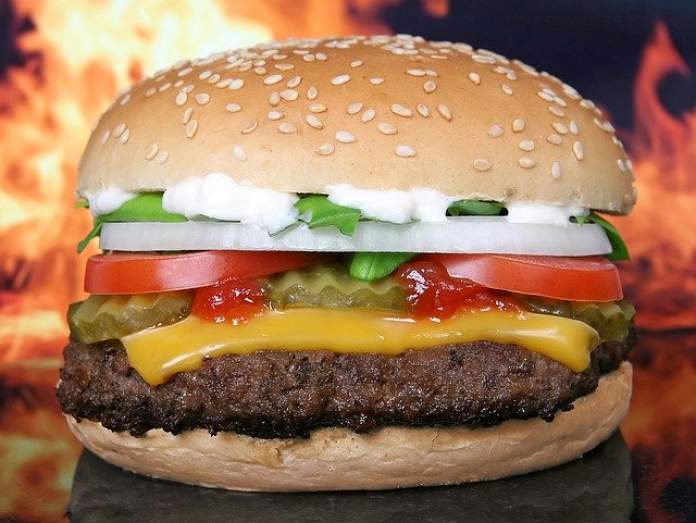 Venezuela is known as a very controversial country, with a financial and social crisis that’s been hitting the place for the last few years. To add it all up, the continuous fight between Maduro’s regime and the opposition party has made it even more difficult for Venezuelans to survive during these difficult times.

Cryptocurrencies came as a solution at a very desperate time for Venezuelans who tried to keep some value to the local currency known as bolivares. The International Monetary Fund estimated that inflation would reach 10,000,000% by the end of last year.

This situation presents a unique opportunity for cryptocurrency adoption to take off. Venezuela is known as one of the biggest markets for P2P trading, regularly hitting new highs worldwide. Many merchants have added cryptocurrencies as part of their payment options offered to clients, with the latest one being Burger King. The fast-food chain announced via Twitter that it would begin to accept Bitcoin (BTC), Ether (ETH), Litecoin (LTC), Binance Coin (BNB), Dash (DASH), and Tether (USDT) as a payment method.

The new service comes as part of a new partnership between Dash, Cryptobuyer and Burger King. Dash has been leading the cryptocurrency for payments and e-commerce movement in the country for a few months now, and Cryptobuyer is known for serving as a major platform to buy and sell cryptocurrencies in Latin America. Through Cryptobuyer’s platform, Burger King restaurants in Venezuela will be able to accept cryptocurrencies as payment.

Dash usage continues growing at a rapid rate in Venezuela, as it provides an alternative that is a more reliable payment method and store of value… “We are happy to collaborate with Cryptobuyer to keep growing the Dash ecosystem and serve Burger King and its customers.

Dash already has over 1,000 verified merchants in Venezuela where this crypto is accepted as a payment method.

The growth of Cryptobuyer in South America, especially in Venezuela, is another example of how this region is ahead of the curve in adopting cryptocurrency as a real method of payment… Venezuela portraits a mix of situations that make it a perfect ground to deploy real-world cryptocurrency solutions, such as hyperinflation, cash shortages, deteriorated banking and communication infrastructure. The factors, in conjunction with the government’s initiative to use cryptocurrency as a payment method, will push the use and adoption of these cutting-edge technologies, and we are really proud to lead this push.