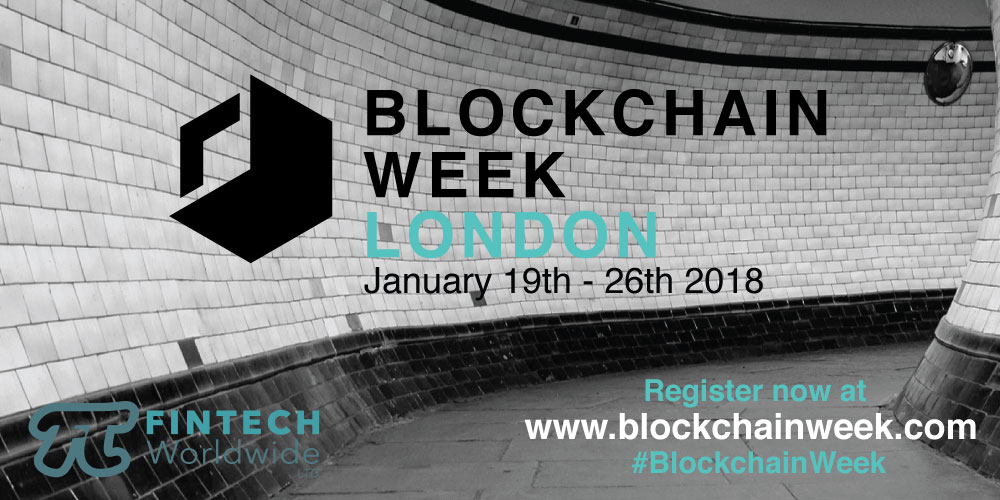 How many years has it been going?

It’s our 4th Annual Blockchain London Conference & Expo and the second year that it will take place during London Blockchain Week.

I saw blockchain as an emerging trend that deserved more time and seized the opportunity to bring the ecosystem together in financial hubs across the globe. We made the Blockchain Conf into a full week of events in 2017. Since then the technology is gaining more traction in different sectors and crypto finance is fuelling the growth of hundreds of companies. We couldn’t imagine that things would scale this quickly when we started.

What exciting things can people look forward to?

The regulation is catching up with the speed of growth and we are seeing more mature companies coming into Blockchain.

We keep the talks fast paced and lots of opportunities for networking. 25+ Blockchain companies pitching, 50+ Exhibitors, 100+ speakers. 1500+ participants throughout the week.

What tips would you give to people attending to get the most out of it?

Talk to as many people as you can. It’s a diverse room with an international crowd. It could change your future! You could meet new partners, investors or the next Blockchain Unicorn.

How can people book tickets / when does it usually sell out?

Book tickets here – closes Friday 19th January 2018. We already have 500 registered for ‘3 day passes’ and another 600 with a one day ticket for the expo. Use code SOCIAL to get 15% discount.

Anything else you’d like to add / we should have asked?

We also have these events upcoming –