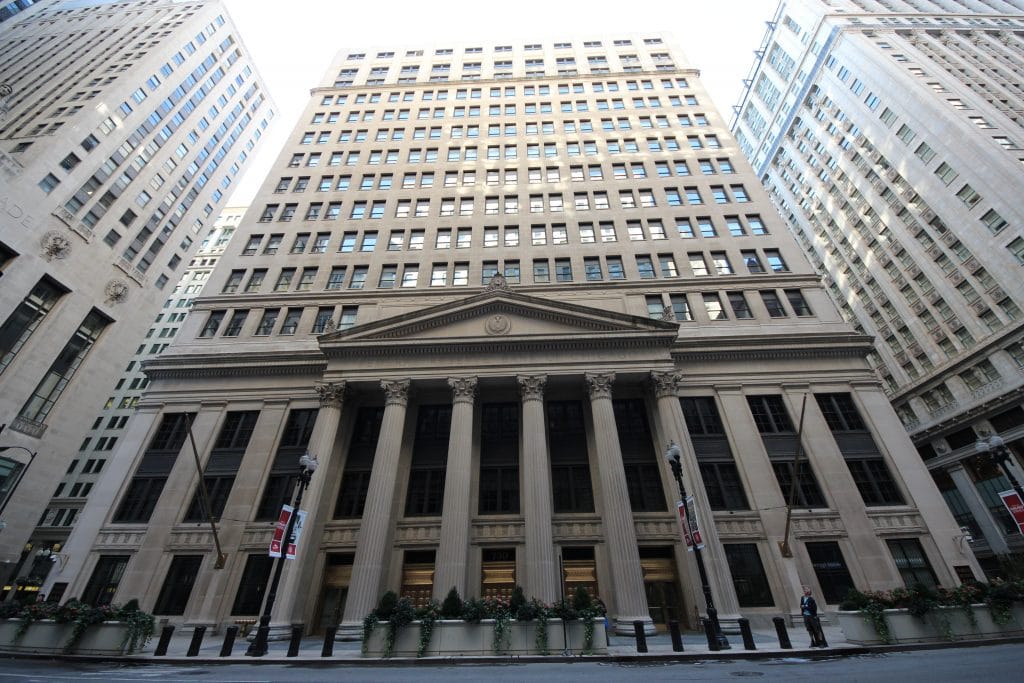 Most traditional financial institutions were previously strongly opposed against the cryptocurrency industry and its possible impact on the economic landscape. However, since the rise of Bitcoin in the last year, central banks all over the world seem to be flocking to cryptocurrency and other fintech innovations as a means to overcome certain obstacles. The Federal Reserve seems to be another institution who is increasingly attracted by the possibility of cryptocurrency.

Recently the president of the New York Federal Reserve Bank, William Dudley, suggested that the bank could soon embrace cryptocurrency-based solutions in the future. Dudley was reported as saying, during an appearance at Rutgers University, that while the subject of the Federal Reserve Bank issuing cryptocurrency is still somewhat premature, it’s a distinct possibility that they’re considering.

The Federal Reserve Bank is just the latest in a slew of banks considering the possibilities of cryptocurrency. The world’s oldest existing bank, the Swedish Riksbank has recently confirmed their interest in the industry and authored a research paper regarding the possible project. In addition, the Japanese Central Bank is investigating launch its own j-coin, a cryptocurrency that can be converted on a one-to-one basis with the Japanese yen. According to reports, the j-coin is likely to launch shortly before Japan is due to host the Summer Olympics in 2020. In addition, the International Monetary Fund (IMF) also confirmed that they’re interested in launching their own coin.

According to experts, the Federal Reserve Bank can implement cryptocurrency in two ways. Option one involves the Bank distributing funds to accounts that have direct links to the Federal Reserve. Over time these accounts could rack up to interest rates. The National Bureau for Economic Research (NBER) has confirmed that this method would enhance economic stability, as the implementation would be far-reaching on a consumer level.

The second option would involve the Federal Reserve to work together with other privatized finance institutions to distribute cryptocurrency. The method would be similar to the current fiat currency distribution system where all modes of fiat currency are distributed through government-appointed financial institutions.

Implementing cryptocurrency could hold several advantages for the Federal Reserve Bank, as it could help the bank to encourage greater price stability while ensuring that optimum employment is achieved by using monetary policies.

Earlier this year, the Swedish government released a report which stated their findings during an investigation as to the impact of traditional institutions implementing cryptocurrencies. The report notes that this implementation of the so-called e-krona would have a limited impact on current financial stability and monetary policies.

The report states that currently, the Riksbank is responsible for meeting the demand of the general public for all its cash and monetary needs. The report continues that the bank would still be able to fulfill its duty if the fiat currency were to be replaced by the suggested e-krona.

Cryptocurrencies promise several advantages once adopted on a national level. To use the Japanese j-coin as an example, the cryptocurrency will first make Japan less dependent on all transactions using cash, while at the same time allowing the government valuable insights into consumer habits.

However, this move must be met with providing a comprehensive regulatory framework for the cryptocurrency. According to the Swedish report, cryptocurrency could perhaps negatively affect competition in the market, especially when it comes to small businesses. This factor could be removed by providing a regulatory framework which will ensure consumer and merchant protection.