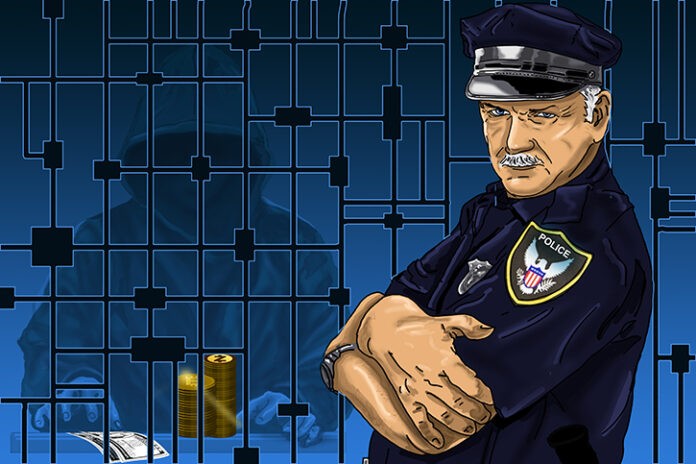 When Bitcoin was first finding the headlines back in 2013, it was in relation to the Dark Web. The most popular digital currency was being used to buy illegal goods and services on marketplaces such as Silk Road. Articles began to appear espousing the private nature of Bitcoin and saying that it was impossible to trace.

However, for someone who understands blockchain properly, the notion of Bitcoin being private enough to swap for drugs or arms is kind of ridiculous. Since the Bitcoin blockchain is public, it’s very easy to track transactions on it. Using some online forensics and following the path of a single coin around, it’s quite possible to determine if someone used Bitcoin in connection with a crime.

For criminals and libertarians alike, this is a serious problem with Bitcoin. One for which a solution needed finding.

Coins like Monero, Verge, Bitcoin Private, and ZCash all have built-in ways to make it impossible to see who sent and received them. This has led some folks to laud them as an ideal investment since they offer something that drew many to Bitcoin in the first place – anonymity. However, others (namely law enforcement bodies) are unlikely to share this opinion. For them, if something is hidden there is a reason for it. The reason, or so the authorities believe, is that there is something illegal going on.

Legality, however, is rarely so black and white. There are many valid reasons why someone might want to use a private cryptocurrency that are completely above board. Consider a family who has tried everything to treat their young child of a cancerous tumor and is willing to break the law and trust the growing body of medical science which portrays the benefits of medicinal cannabis? Should they be made to suffer because they live on the wrong side of an imaginary line drawn on a map? If they could use a private currency and buy high strength cannabis oil, perhaps their loved one would make it through such a trying time.

This is one such situation where privacy-based currencies are beneficial. Such use cases clearly give great value to coins like Monero, Verge, and Zcash.

All that said, if governments do come after cryptocurrencies, it’s likely that these privacy-based coins would be the first for the chop. After all, as well as the altruistic reason we’ve listed, there are many instances where private currencies could be used for morally deplorable acts. Such a crackdown would surely damage their current market value and make them less desirable as an investment. However, in the case of privacy coins, it would be incredibly difficult to sweep them away. They are, after all, private and totally decentralized. If one government made them illegal, they wouldn’t disappear, and their utility would remain intact.

It’s too early to tell if such a crackdown will come on a scale large enough to properly impact the market and many invested in private currencies are well aware that governments don’t tolerate them. Perhaps in the case of coins with such utility, it’s better to think of them as useful rather than money-makers.