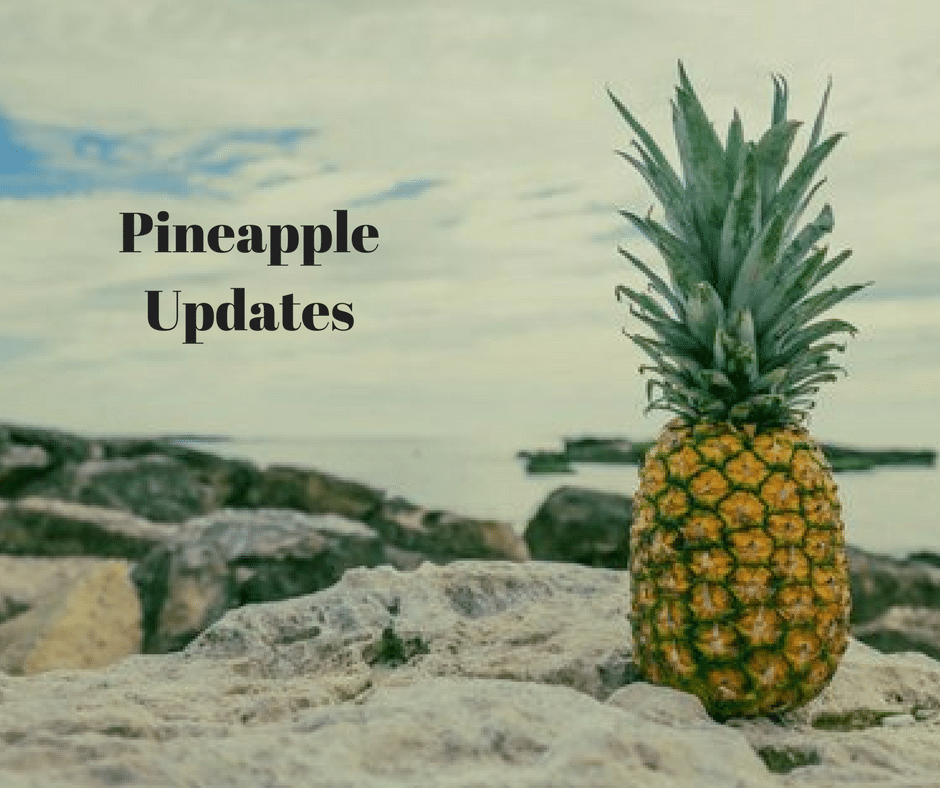 Being a philanthropist is tough work

Pine and The Pineapple Fund have taken the cryptocurrency and charity world by storm. Pine, about whom we know nothing, has pledged to donate $86 million to charities and non-profit organisations.  (see earlier story)

The only information we have on this anonymous philanthropist is that they got on the bitcoin train at the beginning and they now have more money than they need; hence their generosity.

CCN asked would they also donate to start up charities and non-profits as opposed to limiting their largesse to registered charities. However, they replied this would not be possible as it would require The Pineapple Fund to be run on a much larger scale and for them to have greater knowledge in these areas and to spend more time which they sadly don’t have.

Pine added: “We originally had plans to create a ‘charity accelerator’ where we would offer grants and more importantly, mentors, support, and peers to passionate individuals who want to make a difference in this world. In order to do that right, we’d need significant time and more experience in the non-profit space, both of which we sadly don’t have. We’ve been sticking to more established charities with a proven track record so far.”

While they have three main criteria for choosing a worthy cause – how impactful their work is (especially on an international scale), what new innovative skills they are bringing to the table, and how efficient and sustainable they are – another important factor is their gut feeling.

When CCN asked what gives them a positive gut feeling Pine replied: “I personally look things like how articulate the charity presents itself, and look at their actual programs to gauge if I feel that is an effective way to achieve what they set out to achieve. I particularly look for more innovative approaches.”

The Pineapple Fund has closed its application window as they have received over 10,000 applications and thousands more emails. They are taking their time to process through the emails to pick out the charities that tick the boxes for donations.

Pine said: “That is not a success metric in itself, but we’re happy about how we have an incredibly diverse number of causes to evaluate and fund.”

Due to the large volume of applications and emails they have received, they have closed the application process and have no plans to reopen it as they feel they will have plenty of charities and non-profits to divide their remaining bitcoin between.

We shall have to wait for the next bitcoin millionaire to open a new charitable fund for those who did not get their entries in on time.