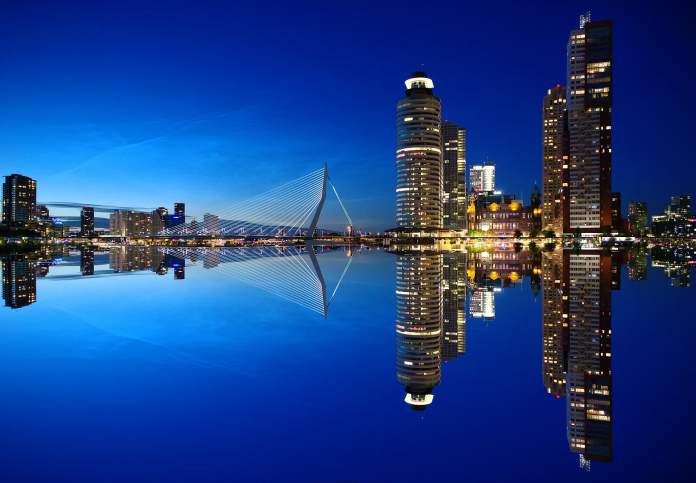 Despite the fact that the Netherlands remains Bitcoin-friendly as a country, its Central Bank’s newly released comments say that the banking sector still refuses to recognize Bitcoin, as well as other cryptos, as real money.

A new statement that came via video from Petra Hielkema, a divisional director of De Nederlandsche Bank, states that the Central Bank of the Netherlands still doesn’t consider cryptocurrencies to be real money. According to her, all currencies that wish to be viewed as real money need to permit three rather specific functions, which are needed by the said currency’s consumers.

Those include the ability to be spent, calculated, or saved. Due to the fact that Bitcoin, as well as its altcoins, do not fulfill the criteria, they cannot be considered money. Even so, the Netherlands continues to be one of the most BTC-friendly countries in the world, which is why the bank doesn’t plan to issue any kind of official bans regarding the use of cryptos.

This is a point of view that is rather similar to the one of UBS, a bank from Switzerland. The Swiss bank released its own statement earlier this week, saying that Bitcoin is still not ready to be seen as a global form of money. Joni Teves, the bank’s strategist, stated that BTC is not only still very unstable, but also very limited when it comes to becoming a real payment method, or even a mainstream asset class, for that matter.

As mentioned previously, Holland has become a country known for its Bitcoin-friendliness, and it did so quite early. A lot of merchants decided to start accepting BTC payments years ago, which is a quite advanced attitude, considering that this is still not the case in the majority of the world to this day.

Even so, it would seem that the Netherlands shares the same story as the majority of the world’s countries. They are far more interested in the blockchain technology, and its potential applications, than they are in Bitcoin and using it as money.

Hielkema herself confirmed that the bank has been greatly interested in the concept of the blockchain and that they have experimented with the technology for years, now. In fact, they have even developed up to four prototypes during these experiments.

Favoring blockchain over Bitcoin has become quite a big trend recently, one that has received a lot of criticism within the crypto industry. Some, like a known educator, Andreas Antonopoulos, have stated that this is so due to the lack of understanding regarding the crypto space.