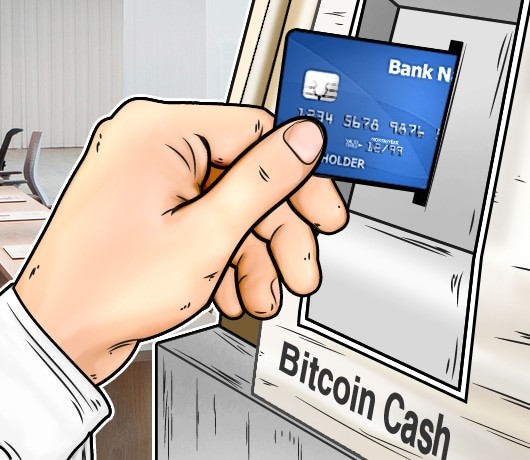 Bitcoin Cash was recently added to exchanges in Hong Kong and India, and, as this cryptocurrency grows in popularity every day, more and more companies scramble to add support for the Bitcoin offspring. One hardware wallet service provider has implemented software to include support for Bitcoin Cash, and over 4,500 Indian merchants will be capable of accepting Bitcoin Cash payments in the near future.

Keepkey, which was bought by the Shapeshift in exchange in August 2017, announced that their product will now offer support for Bitcoin Cash. According to the wallet manufacturer, they felt confident that their beta client for Bitcoin Cash was mature enough to be released to the public.

For those users that possessed Bitcoin at the time of the Bitcoin Cash fork on 1st August 2017, but had not yet claimed their Bitcoin Cash, Keepkey will provide them with an option to do so by clicking on the Bitcoin Cash listing at the bottom of the screen when they open their account. Users will be able to add Bitcoin Cash accounts from which they can send and receive funds, as well as trade the funds using Shapeshift.

There will be even more choice when it comes to Bitcoin Cash trading, including two added Asian exchanges. Earlier today, the largest Indian cryptocurrency exchange platform, Zebpay, announced that they’ve integrated support for Bitcoin Cash as part of their new 2.0 version. Zebpay was established in July 2015, and works primarily using an app which is available to both Android and iOS users. The platform, however, is not limited to cryptocurrency exchange, but also enables users to recharge their phone prepaid packages, buy vouchers, etc.

Bitcoin cash might soon enjoy added utility, as several users in India could use their funds to settle restaurant bills and pay for goods and services in-store. Quickwallet is a popular cryptocurrency-based payment processing server which provides cryptocurrency payment solutions to over 4,500 retailers and restaurants across India. The CEO of Quickwallet, Mohit Lalvani, confirmed earlier this week that the company planned on adding support for Bitcoin Cash payments within the next month. Lalvani sees Bitcoin Cash as a more viable alternative to Bitcoin, which has become too expensive and takes long to process.