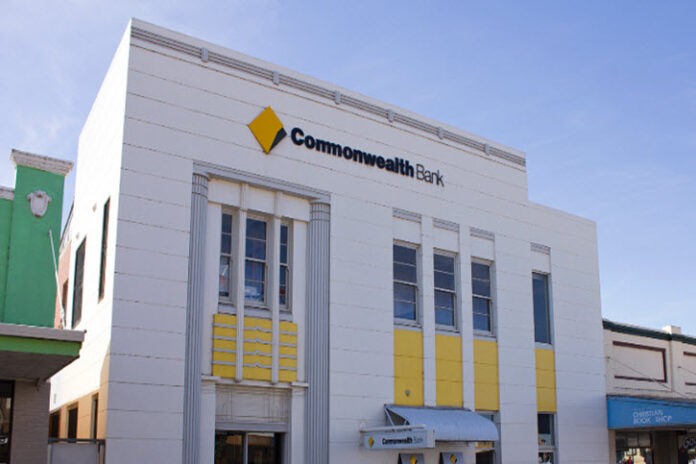 The Commonwealth Bank of Australia has collaborated with five logistics organizations to transport a 17-ton container of almonds from Australia to Germany. The shipment was made possible through the use of Ethereum’s blockchain and represents a significant move towards deploying this technology in mainstream use-cases.

Blockchain to advance the shipping industry

This move is among the first ever recorded cases of international shipments facilitated through the use of the blockchain technology. This is still a growing technology, with new applications yet to be discovered. The platform uses smart contracts, as well as an IoT protocol, according to the post published by the CBA.

The bank went through a logistical trial to test the possibilities of the blockchain-based platform and its possible use in a transparent, fast, and efficient international shipping industry. Blockchain offers the bank improvements to their existing business practices through its potential to eliminate paperwork and legal formalities, making the process of shipping faster and simpler.

The platform’s nodes were present at all of the logistical checkpoints that the shipment was to go through, including various ports and the train connection that handled the transport of the container. In the end, all three components required for the supply chain – legal documentation, finances, and operations – were completely digitized.

IoT and blockchain mapped out the process

The shipment was completely transparent, allowing all participants to track its exact location at all times and receive relevant info in real time concerning the temperature of the container, humidity, and even the authentication of the merchandise that was being transported. The container had four IoT devices inside it, which were able to record and send out the information.

All participants in the process used Ethereum’s blockchain to upload documents like origin certificates, customs receipts, and lading bills.

Olam Orchards’ Emma Roberts commented, praising the advancement of modern technology and stating that one of the biggest issues in their business was trade inefficiency. The blockchain technology provides an impressive solution that can tackle this problem and completely eliminate the majority of issues that were plaguing the industry.

With an advance of globalization, the supply chain industry has experienced increasing complications and it seems that blockchain can finally help reimagine communication and provide a safe way to send and receive sensitive data, according to Pacific National’s Gerhard Ziems.