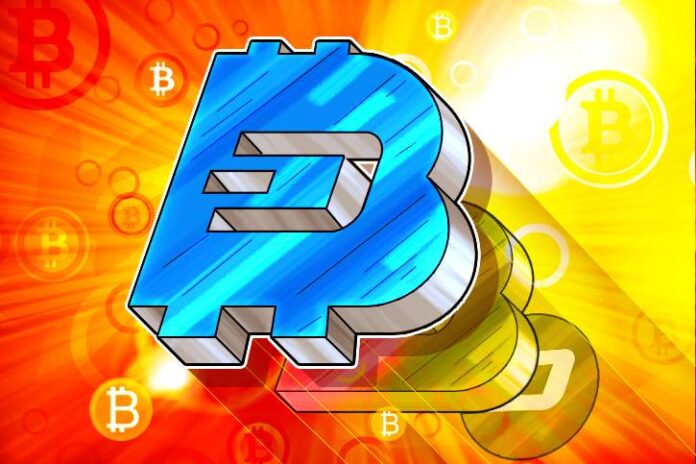 Telegram’s recent plans to launch ICOs allowed it to raise $1.7 billion, according to the report from the Wall Street Journal. Recent developments, however, caused the company to change its mind and go for tokens instead.

Recently, Telegram decided to try dealing with ICOs, and this decision provoked an interest of several private investors. The group donated around $1.7 billion to the company, only for it to announce that the crypto sale is called off.

This is yet another in a series of unusual events in Telegram’s business. The majority of these events started when the company announced that they have over 200 million users. Soon after that, the founder of the messaging service, Pavel Durov, was contacted by the Russian government.

According to him, Russia wanted a decryption key that would allow it to spy on its citizens’ messages, solely for the purpose of fighting terrorism. Not only that, but they also demanded that the company hands over their user information. Durov immediately refused, which led to the ban of the service across the country.

Naturally, Telegram’s community did not take this development well, and waves of protests were quickly set off. Durov stated back then that losing Russian users would not damage the company in the long run, but he still wanted to pay them back for their support. This led to an idea of bypassing the ban by investing in VPN and proxy technology.

This was followed by another unfortunate event: the ghosting of the company’s services first within Europe and then throughout the world soon after that. After the ban in Russia, as well as these additional disruptions, it is understandable that the company wishes to distance itself from ICOs for the time being.

The new plan, according to the WSJ, is for the company to expand into the world of cryptos, and accept digital payments for their services. The introduction of its Open Network will be backed by the money that the company managed to gather, and the network will be blockchain-based. There is speculation that it might replace, or at least become an equal of, Visa and Mastercard in the decentralized economy.

This is not the first time that Telegram explored this option. Last year, they were considering the development of a new coin called Gram. The plan was to raise over $1 billion for its development and to allow it to work on a larger online platform. They compared the future with the one of BTC and claimed that there were many issues with BTC that they would be capable of avoiding.

Not that it wouldn’t be possible. After all, Telegram already has a massive user base of 200,000 individuals, which means that they would already have a market ready to adapt to the change.

As for their plans for the ICO, they were abandoned due to their global exclusion from regulatory bodies. Regulations, as they are currently, would most likely expose the company’s dealings to more eyes than they would prefer. And by now, it is obvious that Telegram’s private fundraising is supposed to be private.