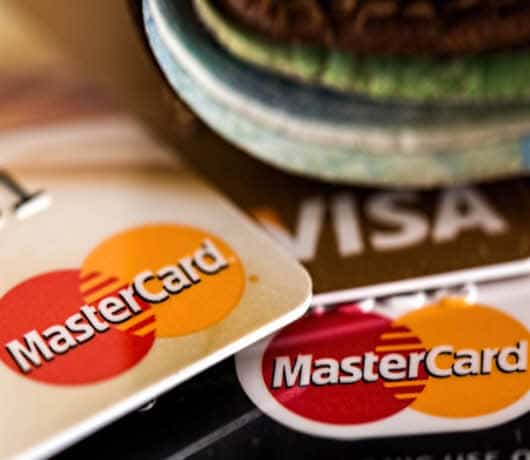 The card issuing giant is one of the many companies looking to utilize blockchain technology to process payments quicker and more conveniently.

After’s Bitcoin’s rising success, most financial firms have eagerly been looking for ways to capitalize on blockchain technology. Since 2014, several firms involved in the finance and financial technology industry have been trying to avoid having their cryptocurrency holdings become subject to SEC policies and inspections.

However, the benefits of blockchain technology were certainly undeniable, as finance firms could utilize to make transactions faster and more secure. This past year has seen an increase in the attempt to garner blockchain technology, and MasterCard has recently joined the race.

The card issuing giant, MasterCard, recently filed a patent for a network which will provide instant transactions, by utilizing recorded guarantees. The official patent is called: “Method and System For Instantaneous Payment Using Recorded Guarantees”.

According the official filed patent document, the latest payment technique will include several features including an account profile for each user, which will show the user’s account balance and number. In addition, the new system will send the user a message stating the transaction made by the applicable finance institution.

The message itself will include specific details to ensure safety such as the account number, the transaction amount, as well as the user’s remaining balance. Following the transaction, the system will be able to immediately record the transaction’s details.

The record will record the user’s profile, the amount transacted, as well as certain data that is linked to the payment guarantee. After this record has been successfully created and stored, the system will send a return message to the user. The return message will provide a response code, which will signify the transaction’s approval or lack thereof.

After this entire process has been concluded, a complete record of the transaction will be submitted to an internal storage system by using a communication network. The server will then communicate the transaction to the relevant payment institution.

The patent’s abstract fails to use the term blockchain at all, despite the fact that MasterCard will heavily rely on the technology during the process. The technology will be especially important when the transaction details need to be stored.

The process, as described in the patent indicates that the process will require certain blockchain network identifiers such as either a public key or destination address. In addition, the patent suggests the usage of a node, which is also a blockchain-based technology.

What perhaps is most surprising about the patent’s submission is that MasterCard has obviously been researching blockchain technology and experimenting with it quite extensively, despite their CEO, Ajaypal Singh Banga, publicly criticizing Bitcoin. Despite this, it seems like MasterCard is unable to deny the radical evolution that blockchain technology can bring to the financial industry, and many companies are sure to follow.