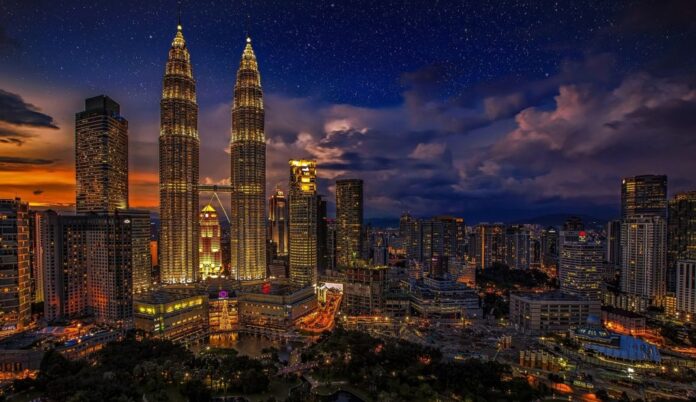 The Governor of Malaysia’s Central Bank recently revealed that the country might soon introduce a blanket ban on all cryptocurrency activity.

While Malaysia’s financial organizations have been developing tips for cryptocurrencies, experts have noted that a blanket ban might also be in the works.

According to The Malaysian Insight, the governor did not completely rule out a blanket ban on cryptocurrency activity.

This statement follows several governments looking towards increasing their regulatory policies in cryptocurrency activity. China recently installed a ban against domestic cryptocurrency trading as well as initial coin offerings (ICOs). This bold move by the People’s Bank of China resulted in the shuttering of all bitcoin exchanging platforms in Red China. Experts have speculated that several other Asian countries may soon follow China’s lead.

However, it remains unlikely that Malaysia would incorporate a similarly strict ban. According to CCN, Ibrahim stated that the BNM hopes to develop and incorporate guidelines towards the end of the year in regards to cryptocurrency. The main concern for the BNM at present remains the prospects of money laundering and terrorist funding that cryptocurrencies offer. The BNM will work to establish guidelines in order to minimize any crime that could result from cryptocurrencies.

Many experts have speculated that rigid rules might cripple the immense growth in market value that cryptocurrencies, particularly bitcoin, have hitherto experienced.