The Japanese crypto exchange Coincheck has confirmed the removal of Monero, Zcash, Dash and Augur coins from their trading platform, effective June 18th. The decision was confirmed after Japan’s Financial Services Agency’s introduced a new policy which aims to ban cryptocurrencies with substantial anonymity, such as the ones listed before. The FSA changed its regulatory measures on exchanges after the Coincheck hack incidence at the beginning of 2018, with the goal of making exchanges more transparent.

A ban on tokens that offer high levels of privacy and anonymity is of little surprise, as the search continues for the tokens stolen from Coincheck. These appear to have been moved from wallet to wallet as anonymously as possible. Coincheck has had a rough 2018 so far: They were the target of the second largest ever cryptocurrency hack in January. They subsequently lost approximately $530 million in traders money, they were subject to heavy scrutiny from the FSA, which resulted in their being acquired by Monex.

Bloomberg has reported, that following the acquisition, the new owners of the exchange are planning to bring the trading platform to the US market. They believe that the US expansion could fasten the exchange’s quest to be once again become a major player in the industry. 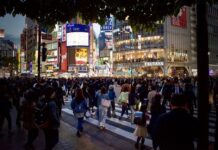 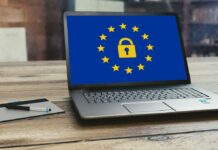 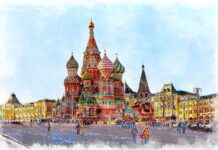 January 16, 2020
© CryptoCoin.News. This is not financial or investment advise. Financial Disclaimer.