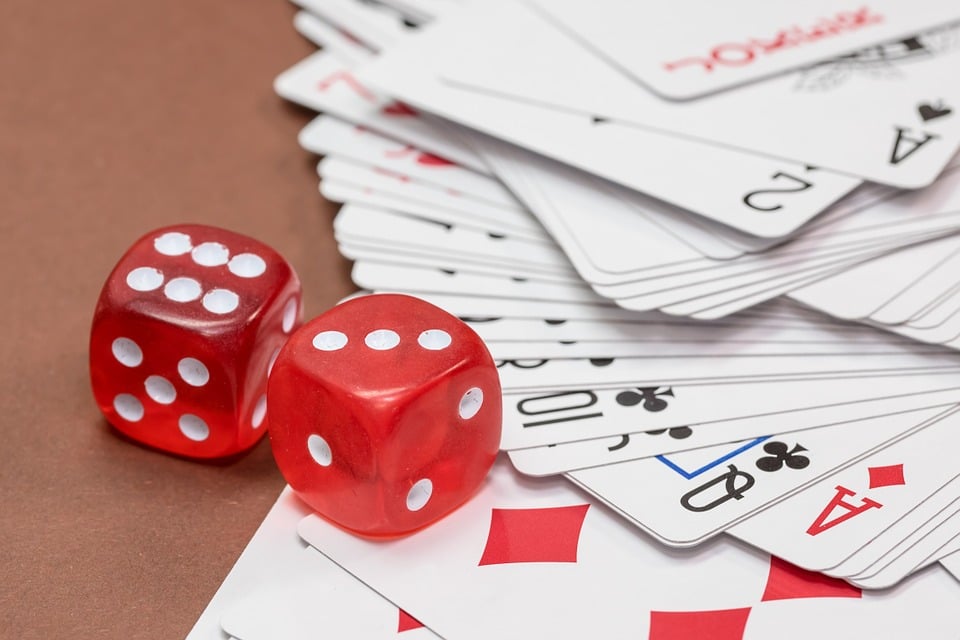 Australia’s gambling industry regulator, the NTRC, has announced that they will impose an informal ban against all cryptocurrency-based gambling websites, especially those who allow users to place wagers using Bitcoin and Ethereum.

The Northern Territory Racing Commission confirmed they issued an informal ban that will apply to all online platforms which allow any form of gambling using cryptocurrency. While the ban is applicable to all cryptocurrencies, the regulator seems to focus on Bitcoin and Ethereum. This announcement followed in the wake of a major Australian licensed gambling website, Neds, announcing they would offer their clients opportunities to place wagers in Bitcoin.

Neds CEO, Paul Cherry, is adamant Bitcoin and other cryptocurrencies can serve as a more secure and viable method of conducting transactions. Cherry added Neds made the decision to add support for Bitcoin to appeal to a wider Australian audience who share the enthusiastic views regarding Bitcoin and altcoins.

Cherry stated Neds considers itself to be at the forefront of technology. According to the CEO, the company team is not just focused on traditional gambling such as racing and sports, but also on technology to give their customers an optimum experience using cutting-edge technology. With this in mind, adding Bitcoin support was not only natural but inevitable. Cherry added most companies are slowly migrating to add support for cryptocurrencies.

The Brisbane-based company made headlines after becoming the first Australian company in its industry to add support for Bitcoin. Neds claimed they have plans to add support for two additional cryptocurrencies and they would take on a maximum of 2% of their customers’ transaction fees.

Neds officially licensed in the autumn of 2017 and aimed to offer their customers the option to place bets using Bitcoin. Cherry views Bitcoin as a convenient technological solution for their platform. He added the team consisted of tech enthusiasts and programmers which made this a more natural progression of events. With this move, Neds hopes to provide Bitcoin holders with a practical means of spending some of their funds.

However, since the NTRC’s announcement, the dedicated Neds crypto site simply redirects to the official website. The team has removed all mention of Bitcoin gambling from their official platform, and their crypto site states that the team is awaiting further instruction from the regulator.

According to a local media outlet, The Australian Financial Review, the regulator stated in an email that they will engage in formal communication with all licensed gambling platforms throughout the country in order to inform them of the ban against cryptocurrency-based bets.

So far, the Australian government has demonstrated reluctance to adopt cryptocurrency and its regulation. Licensed gambling platforms have been warned they stand to risk their tax advantages and license if they disregard the ban warning.