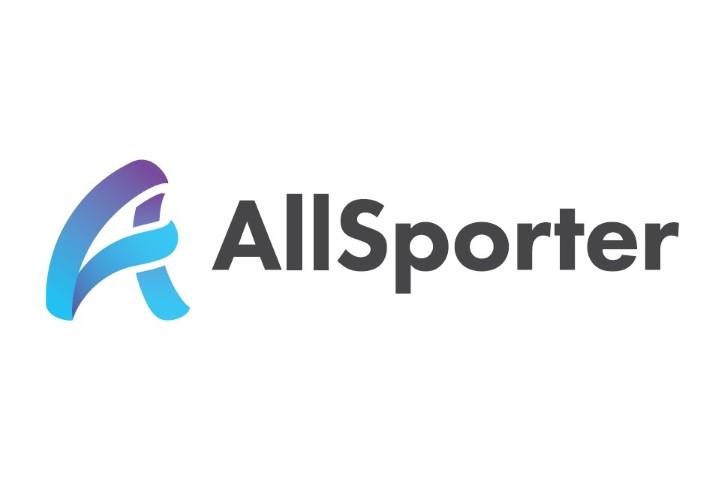 “Health is the new wealth” according to the Financial Times as quoted approvingly by AllSporter, a new ICO operating from Poland. And perhaps they have a point, although I’m inclined to think that this is an expression that only a wealthy person would believe, like “you can’t buy happiness”. Being poor in both the old and the new meanings of the word, I wondered what AllSporter could offer me. I am pleased to report that this is an ICO with impressive form that could, on a dry day at least, go the distance.

One of the primary attractions of AllSporter is that it is already a fully functioning business, delivering its service in Poland since January of this year. AllSporter brings together sports enthusiasts, trainers and equipment providers together on a searchable App and website. Professionals are rated by users and advertise their rates. It’s Uber for the uber-fit, and caters to all types of activities and levels.

AllSporter wants to use the blockchain to extend this service globally, implementing a payment platform based on Ethereum. It’s a very simple idea, and the user-friendly website that is already live in Poland made it simple for me to find a pilates trainer in Warsaw for tomorrow night without a word of Polish at my disposal.

The team is a heady mix of sportsmen and women, techies and (yes, they exist) sporty techies. It’s a large, experienced team and they have attracted two of the top five ICO advisers to their rota which is a testament to the company’s potential. You can read more about the team here.

AllSporter has been slow out of the blocks on social media.

There have been a number of ICOs in the sports sector. But it is a sector so diverse that there is room for many different types of service. Recently we have seen the launch of Lympo, which hopes to monetize health data, Globatalent is targeting sports fans and allowing them to invest in athletes and teams, then there are the many betting ICOs.

It would certainly appear that AllSporter has no direct competition on a global level, but towns and cities around the world may have advertising platforms that operate similarly, albeit in purely a web-based fashion.

As with many ICOs, it is uncertain how much value the token will gain if it ever goes to market and it is questionable how successful a rewards-based system can become with a token that fails to have any real-world value. But this is a criticism of many ICOs and AllSporter is not as guilty as some of inventing a contrived use for a token that nobody really needs.

The basic principles and ideas of the company are sound and it is refreshing that AllSporter isn’t trying to reinvent the wheel. This is a service that it is easy to see succeeding in the age of Uber and Airbnb. If health is the new wealth, then this ICO may benefit many. But if it’s the old-fashioned type of wealth you are looking for, always think carefully about how or why anyone would want to buy those thousands of tokens you’ve purchased. Hopefully, some of the issues addressed here will be resolved by the company’s whitepaper when it is published.

In the meantime, you can view their website or read their one pager.