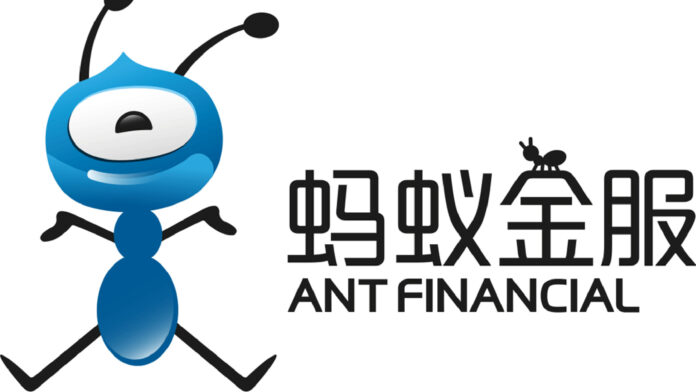 Alibaba is known for being one of the biggest e-commerce companies in the world, which last year alone managed to beat previous records in sales usually associated with black Friday deals from Amazon. Yesterday was the so-expected day, known as the Singles Day, which celebrates people who are not married, an event that last year broke records for online sales, generating more than $31 billion in sales.

Due to its major success, it seems like Alibaba Group is looking to invest in technology to provide support for small and medium-sized businesses through its fintech arm, Ant Financial. Ant Financial Services Group, formerly known as Alipay, is an affiliate company of the Chinese Alibaba Group. Ant Financial is the highest valued FinTech company in the world, and the world’s most valuable unicorn company, with a valuation of US$150 billion.

Jieli Li, senior director of technology and business innovation at Ant Financial said during the World Blockchain Summit at Wuzchen, China, that the blockchain platform being developed by Ant Financial was in testing mode and expected to go live in the months to follow, after the completion of the testing period.

While the blockchain is open to developers and institutions from all over the world, we will be cautious in terms of selecting nodes on the platform.

According to Li, Ant’s solution is the Open Alliance, a low-cost, accessible, and inclusive blockchain service:

The services on the BaaS platform will be provided to the Open Alliance. There are also many third-party applications, as well as some general-purpose ecological services, and some of the benefits will be presented in this open alliance chain.

The company is looking to initiate services quick and is planning on developing educational material and certificate programs through agencies to increase the credibility of the network, choosing strategic partners that could provide quality and awareness of the usage of technology in the region. As detailed by Li:

We can not disclose the names of our partners who participate in the consortium blockchain at this time.

Ant Blockchain Open Alliance seeks to reduce costs while expanding its reach through different industries such as finance and healthcare. Among the projects mentioned by the company are the remittances from Hong Kong to the Philippines and streamlining healthcare bills in Taizhou, Zhejiang Province. According to local studies, Hospitals in the region reported a reduction in average patient visit time from 170 minutes to 75 minutes when using blockchain for health claims.