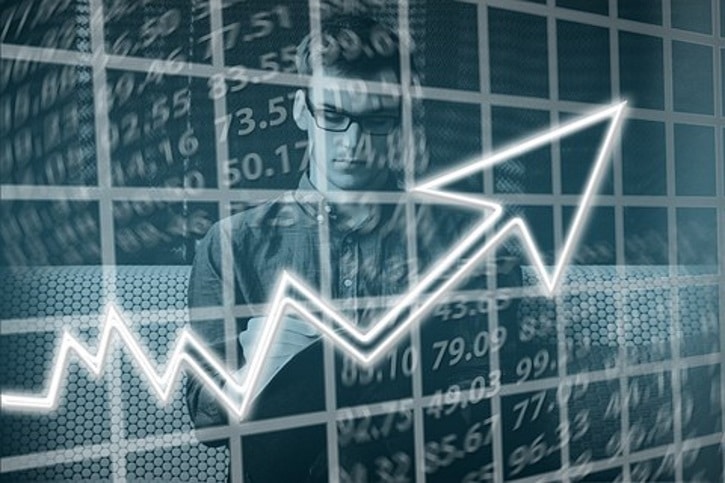 In 2016, investments in ICOs started out at $95 million spread across 43 projects. Last year saw 210 ICO projects raise $3.88 billion (all data provided by coinschedule.com), leading to a huge upsurge in interest for this new instrument for financing high-tech startups.

The majority of publications, beginning from last autumn, maintained their air of skepticism towards this developing market by pointing at the rapidly-growing number of unsuccessful ICOs, where the startup failed to reach its softcap, the funding threshold that must be reached to declare a minimum success. According to various estimates, in 2017 the number of ICOs like this increased from 10% to 90%. Numerous commentators pointed to the imminent collapse of the market, and the disenchantment in ICOs from investors.

But if we look at what’s happened, the pessimists may have got it wrong. December 2017 ended with a new record of $1.1 billion raised, and the first quarter of 2018 with its $5 billion raised already exceeds the whole of last year.

According to my estimates, the overall volume of ICO projects in 2018 could reach a breathtaking $12-15 billion and even more. And if, besides Telegram, other large players such as Viber turn to this market for financing, then the figures will be even greater. Even the continual negative signals coming from market regulators and a significant current fall in the exchange rate of cryptocurrencies (most ICO projects raise the majority of their funds in Ethereum, which has dropped against the USD by 3-4 times since it reached a peak in January 2018) hasn’t damaged this popularity.

There are a growing number of projects that confirm this pattern. One of the most popular sites among investors is icobench.com, where projects are given a rating by numerous independent experts. Currently, this site has 1,500 ongoing ICOs listed. The new trend is for projects to demonstrate the integration of blockchain into another booming technology, for example, big data, machine learning, fog computing, gaming, AR/VR and so on. Blockchain is spreading furiously and seeking new areas to expand into.

So who are the players investing in ICOs? The bulk of the investments are in the $100 to $1,000 range, with the average being about $300. These investors take their lead from well-known experts at ranking websites, and through each project’s own Telegram channel. Larger investors, usually ready to spend between $20,000 to $150,000, will ask for additional material and often speak directly with the project’s managers before making an investment decision.

Cryptofunds, which already number about 300 according to various sources, select projects based on their own subjective criteria. A powerful and growing trend in ICO financing is the involvement of family offices, which are increasingly succumbing to the hype and investing in various projects they learn about at blockchain conferences and regional trade shows.

There are tempting projects laying out their wares at every turn in 2018 and due diligence remains the order of the day. Before investing in any ICO it is wise to refer to any of the resources named above or avail of specialist financial advice.