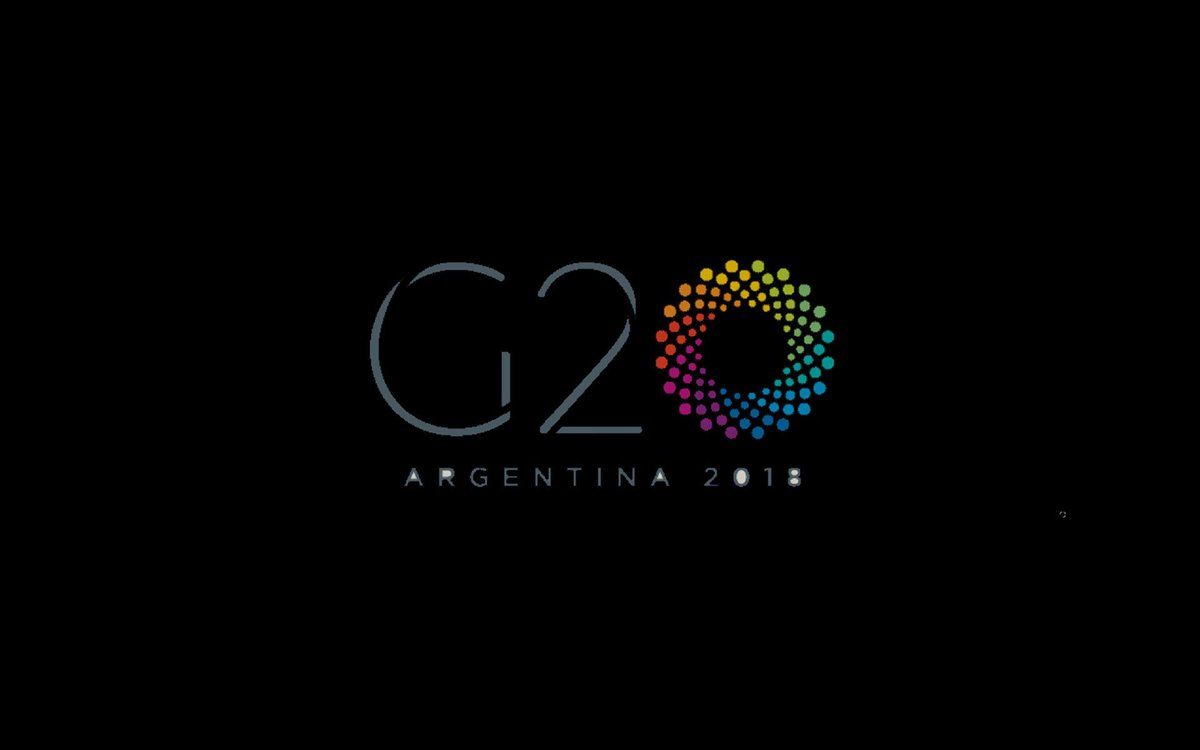 On March 20th, at the international forum, finance ministers and central bankers of the G20 (world’s 20 largest economies) will call for stronger monitoring of crypto-assets.

Reuters reports that the G20 financial leaders will also assess the need for the multilateral response to anything that could threaten international financial stability at some point.

As per the report from Reuters, the call is stated in a draft communication that is specially prepared for the meeting in Buenos Aires, Argentina.

In fact, the leaders will have their say as to how the tech innovation behind cryptocurrencies has an immense potential to improve the general efficiency as well as the financial system inclusiveness.

But at the same time, G20 financial leaders will highlight the instability and risks that the recent cryptocurrency speculative boom has brought.

Quoted in the communication are some issues that cryptocurrencies have raised concerning investor and consumer protection, money laundering, terrorist financing as well as tax evasion (according to the G20 financial leaders). It is presumed that later at some stage, because of cryptocurrencies, financial stability implications will be realized.

It, therefore, will be in the handling of the meeting to squarely assess the need to have a multilateral response.

Globally, most regulators have raised some sort of red flag over cryptocurrencies, concerned that the digital gold (cryptocurrency) might give a hand in terrorist financing and money laundering and may potentially hurt consumers. Generally, they will undermine the global financial system trust in cryptocurrencies.

Japan was the first country to adopt a national-level system for overseeing cryptocurrency trading, after the massive $530 million Coincheck hack.

The US, France, Germany, and EU in recent weeks as well have said they do have a similar plan to regulate their cryptocurrency markets.

It is also expected that the financial action task force, based in France (a national group of 37 formed by the G7 industrial powers specifically for illicit finance fighting) will report to the ministers and bankers on the way forward for preventing cryptocurrencies being used for money laundering.

Now let’s see if, and how, we are going to see the fallout of international crypto-regulations later this month when the G20 happens.