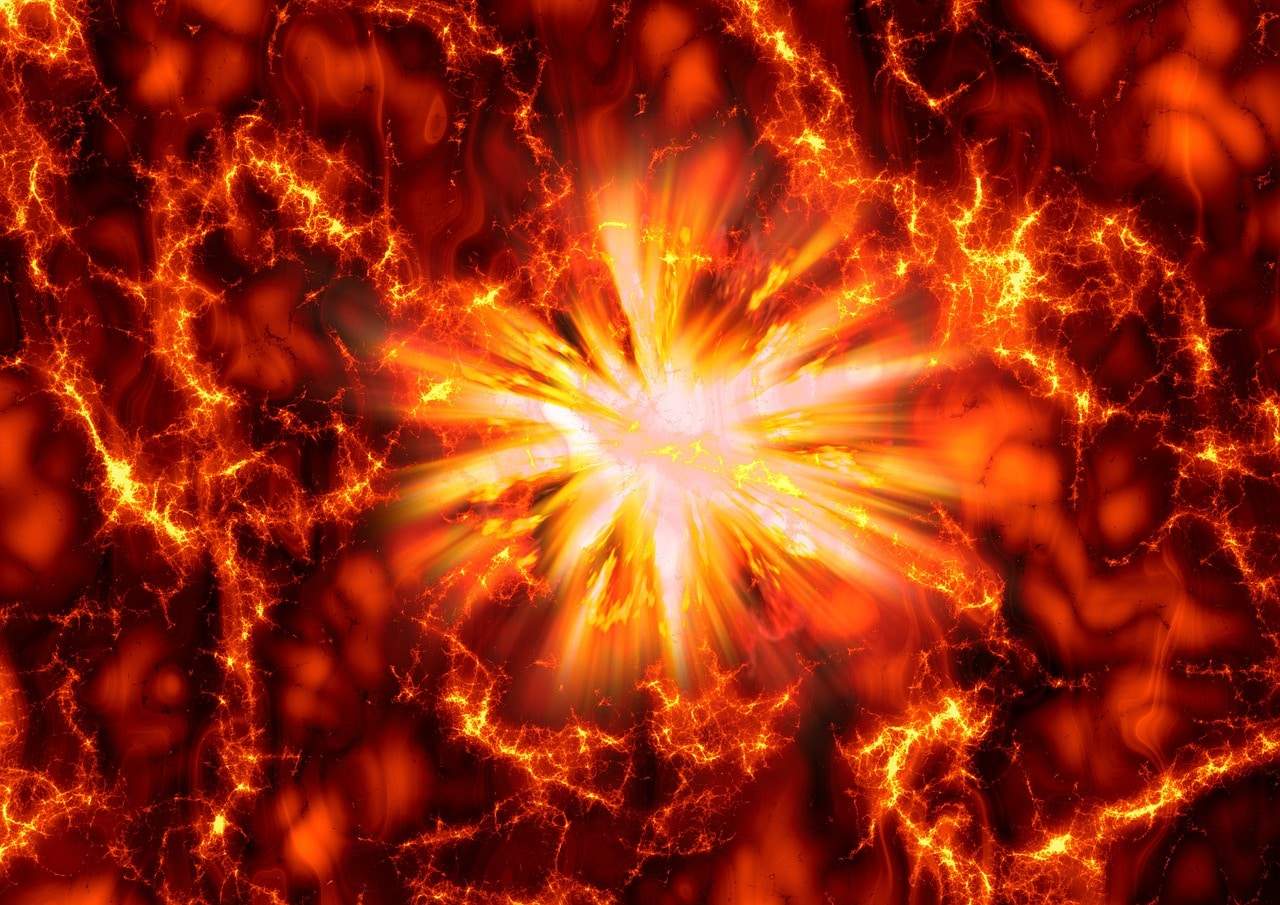 South Korea’s financial regulator has announced that the country will not allow trading of cryptocurrencies using anonymous accounts starting today, January 30th 2018. This means cryptocurrency traders won’t be able to make any deposits into their virtual wallets unless their cryptocurrency account details and the bank accounts they own match.

One of the reasons why the cryptocurrency market tumbled last week is the uncertainty in the regulatory environment in South Korea and China. “What happened was we had some really bad news out of nowhere with Korea banning cryptocurrency and China considering heavy regulations.” says ChainTrade CEO Vincent Jacques.

However, the cryptocurrency market crash was a result of several factors aside from Asia’s regulatory environment according to Vasily Kozlov, Founder and CEO of Connectius.

“Cryptocurrency’s vertical growth of exchange rates at the end of the year combined with the ease of registration on most of the exchanges gave amateur investors, who have not developed any sort of investment strategies, access to financial tools that were previously unavailable.” he says.

Industry players feel that the expiry of Bitcoin futures could have increased volatility in the market. “Wall Street sold huge amounts of Bitcoin just as the futures contract was expiring (which many of them shorted). This combination caused mass fear and doubt, especially in those who are new to the market and weren’t around for the previous crashes.” notes Jacques.

It turns out that the Bitcoin futures news wasn’t all that bad. “Wall Street made their profits and the cycle begins anew. For now it looks like Bitcoin bounced off the 10,000 support and is slowly recovering as the market tests the waters to see if it’s safe to get back in.” Jacques adds.

No reason to worry

Despite the crash and the slow recovery process, most industry players feel there is no need to worry because the cryptocurrency market capitalization remains fairly stable.

Kozlov says: “Despite the fact that this isn’t the first time the cryptocurrency market is undergoing a large-scale correction, there is no reason to panic. The general capitalization of cryptocurrencies is yet to fall below its third-month maximum. The reasons for this deep correction appear to be based on both external and internal factors.”

Companies that have already or are planning to run initial coin offering campaigns also do not see the need to make any adjustments to their plans. They remain confident about the potential of the cryptocurrency market.

“We don’t have to adjust anything, this is just another normal week for those of us who have seen it all before. Cryptocurrency will be worth a trillion by summer, possibly even earlier. The world has never experienced such an accessible and fun form of investment. As long as there are still dreamers in the world, there will be profits to be made.” Jacques says.

The cryptocurrency market is now at its growth phase. According to Wealthman CEO, Andrei Huseu, the high price volatility being witnessed will not affect the initial characteristics of his company’s ICO.

“Since the AWM [WealthMan tokens] price is measured in Ethers, we constantly adjust the price of the token depending on the Ether price. We certainly will not increase hard cap that we declared in our white paper. However, we shall keep decreasing token price should the price of Ether go up.” he adds.