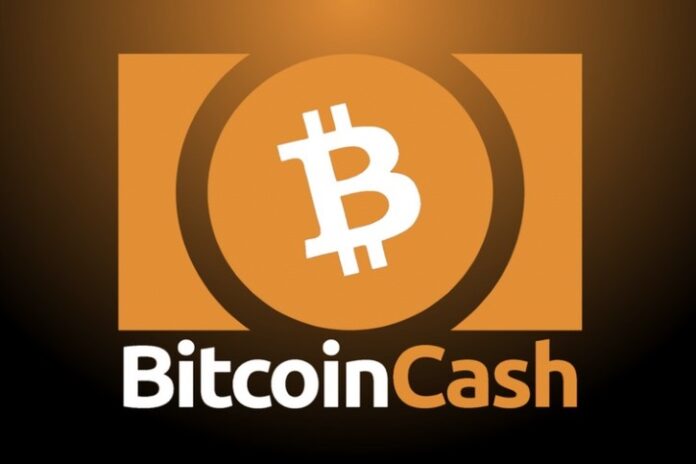 The cryptocurrency market showed signs of recovering as the spring of 2018 began. But one cryptocurrency that has been persistent during this market crisis is Bitcoin Cash. Many investors and tech geeks are expecting a technological advancement in the system of Bitcoin Cash as another hard fork approaches in the network.

The Bitcoin Cash investors are a bit worried about their investment but it can be safely said that the engineers are investing their hard work and resources to make it happen. According to the latest news, Bitcoin Cash has announced an increase in the block size up to 32 MB, and such advancements are expected in the coming time. This increased block size allows the transaction to be achieved at an inexpensive and consistent transaction fee.

The latest upgrade that has got people talking is the increase in the size of the block which has gone from 8MB to 32MB. This has investors relieved because of the inexpensive and faster transaction that Bitcoin Cash will bestow. It has also attracted new investors and is believed to move up in the charts of top ten cryptocurrencies. The development of new upgrades is done in a decentralized environment where multiple teams of developers work together to provide efficient software solutions.

Bitcoin Cash as a cryptocurrency is compatible with many tools and technologies that are required by the users. It has gained the support of major online cryptocurrency exchanges such as Bitstamp, Coinbase, Evonax, Kraken, etc. This means that you can perform an Online Bitcoin Exchange with the help of such platforms. Bitcoin Cash is also supported by a long line of common crypto coin wallets such as Ledger, Edge, Jaxx, Bread, Stash, Trezor, etc.

It is really important for a cryptocurrency to have a loyal and passionate community to sustain in this cut-throat competition. Bitcoin Cash a huge audience base that is loyal because of its ease of transaction. There are even many Bitcoin supporters who are interested in the capabilities of Bitcoin Cash and are investing in it collaterally along with Bitcoin. This has opened a new opportunity for Bitcoin Cash to provide them efficient software solutions that Bitcoin was unable to provide.

The founder of blockchain and Bitcoin, Satoshi Nakamoto, had a vision for cryptocurrency and the standards that it should uphold. Bitcoin Cash is designed and developed according to this vision which is shored up by the developers. Satoshi’s vision will make sure that the services of cryptocurrency and blockchain are accessible to everyone. Even the small-scale investors and miners can easily gain access to Bitcoin Cash.

These factors together justify the position of Bitcoin Cash in the top cryptocurrency list. It uses a strong SHA-256 Proof-of-Work algorithm which remains robust. It is now widely recognized as the cryptocurrency that is destined to succeed. Satoshi once stated that after twenty years there will be a large volume of crypto-coin transactions or there will be nothing at all. Even halfway down the road, the market of cryptocurrency does not seem to be slowing down.