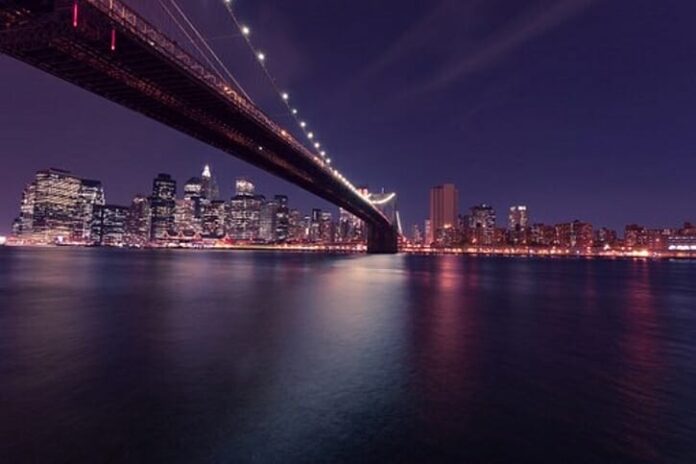 I am working yet again in New York City and I wanted to share some observations on the scene here in contrast to Europe. My viewpoint has a different angle because I grew up, studied, and worked the early parts of my career here before moving to Europe where I now live.

The New York scene is very open, within seconds of entering an event someone will approach you and introduce themselves which is very different from Northern Europe. Personally, I enjoy the openness but for some it may be a bit too much. Therefore, if you are a more reserved person this is not the best place for you.

The biggest plus is the free flow of knowledge and connections. Newcomer or not, people are really willing to share knowledge about the latest trends or connect you to others in their network. In the first few meetings that I attended I was introduced to some solid blockchain projects and one in particular that I believe has amazing potential. I will write more about that when they are ready. Adding to this is the New York diversity of people from just about everywhere, you name the continent and you will most likely find a representative at a meetup.

It also seems as if just about everyone is considering an ICO but they go to great pains to avoid being classified as a security to be free of the Securities and Exchange Commission (SEC) regulations. The regulators from both local (New York State) and federal agencies have taken a more aggressive stance recently with ICOs and cryptos in general. This could be a plus for the European and Asian markets as firms looking to launch might choose other countries with less aggressive regulators.

From what I have been told and learned some players were able to get around this security designation by using a Simple Agreement for Future Tokens (SAFT). Those with a SAFT invest in the firm’s technology but not in the firm. In other words they have no ownership stake in the firm itself. A small but key difference from IPOs for example. However, the new opinion by the SEC will change that. I am not a lawyer and will not pretend to give legal advice. I would suggest that if doing an ICO in the United States get a good lawyer who understands the latest regulations which appear to be changing by the week.

Another area that seems to be really exploding here are all the supporting players to the blockchain and crypto universe. The amount of specialists that are in New York City catering to the crypto universe is unbelievable. You will meet marketing/PR firms, lawyers specializing in ICOs, developers, and many others trying to get a slice of the pie. Some have even compared the scene to the California Gold Rush of 1849. Back then, most of the money was made by the people selling shovels, renting rooms, etc. and not from actual mining. I would not go as far as calling the scene a gold rush, I will say that I find it inspiring.

My words of advice for those outside of New York, especially in Europe, is to consider all the legal pluses and minuses of doing business here before setting up shop in the US. The networking, diversity, and free flow of knowledge are fantastic advantages, but the latest round of new regulations might be too much of a headache for some firms.