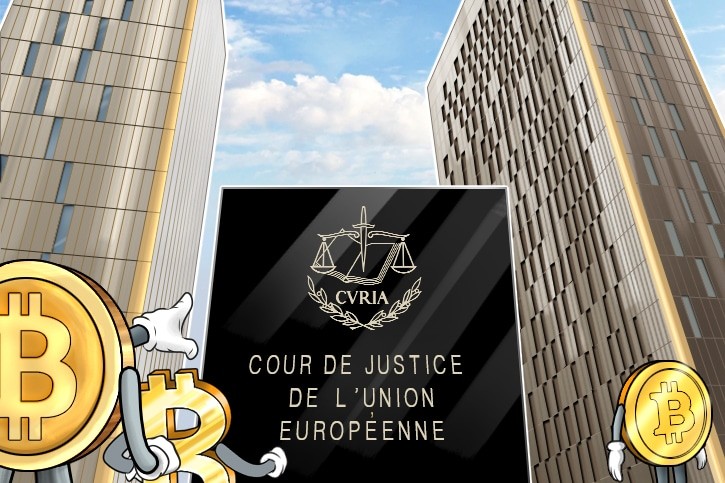 Back on October 22nd 2015, the European Union Court of Justice ruled an important decision that would change how virtual currencies are seen and regulated in accordance to the Value Added Taxes (VAT) directive that most services or purchases have attached. The case began on the request of Sweden’s Supreme Administrative Court, which asked the EU Court for a preliminary ruling in regards to the common system of VAT, and the perception of virtual currency in this regard.

There were basically two questions to be answered: the first was in regards to any Bitcoin transaction and the possibility of qualifying as a supplier of goods or services in order to be considered subject to VAT. As described by the Court, transactions in Bitcoin or virtual currencies cannot fall within the concept of the supply of goods that are explained in the VAT directive. As such, the court determined that those transactions must be qualified as a supply of services instead. Once this qualification was made, the determination of VAT payments had to be in accordance with the VAT regulation itself. It specifies that the transactions made under a supply of services are only subject to VAT if “there is a direct link between the services supplied and the consideration received by the taxable person. Such a direct link is established if there is a legal relationship between the provider of the service and the recipient pursuant to which there is reciprocal performance, the remuneration received by the provider of the service constituting the actual consideration given in return for the service supplied to the recipient.”

The second question had to do with the interpretation of the VAT Directive and if the supply of services, which consisted of “the exchange of traditional currencies for units of Bitcoin virtual currency and vice versa, performed in return for payment of a sum equal to the difference between, on the one hand, the price paid by the operator to purchase the currency and, on the other hand, the price at which he sells that currency to clients” are exempt from VAT. After careful examination from the Court, it was determined that those transactions were an exemption to the application of VAT, given that Bitcoin was considered a contractual means of payment between the operators that accept it and therefore, transactions with those characteristics do not fall in the scope of the exemptions provided in the VAT directive in order for them to have VAT.

The Court concluded by ruling that Bitcoin is a valid payment method between the operators that accept it. It also concluded that the transactions that consisted of the exchange of traditional currencies to Bitcoins and vice versa were transactions exempt from VAT and that this supply of services does not fall within the scope of application of the VAT directive. The decisions made by the EU Court must be followed by all the EU members, given that is binding to them, so it’s a given that we will see more countries adapting their internal regulations to this EU Court decision.