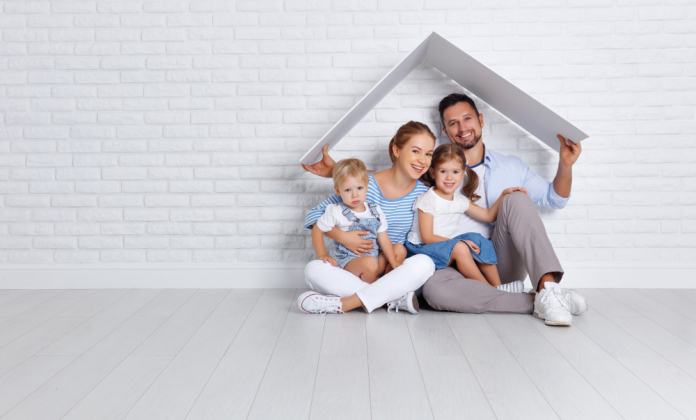 In December 2017, I embarked upon writing my book: Blockchain Ethics: A Bridge to Abundance. I didn’t have the title in mind when writing my book; I just felt writing a book was a must for me. I had spent twenty years in corporate America building databases and data-driven organizations but over the last few years witnessed several unfortunate negative transformations in America’s business and political capitalistic system. I wanted to change the game and help recreate American businesses based on best ethical practices while helping to redefine capitalism gone astray. So I spent two months interviewing people and writing my book to help alter the course of business in my country.

One of the first people I chose to interview was Krissy Smith. Despite both of us being former AIG employees, I had never met her before. She reached out to me on LinkedIn, as over 40,000 people have globally this past year, and we met in New York City for lunch. I learned about her Coatesville, Pennsylvania community of women whose recent divorces led to separation from their children. While not a divorced mother, I felt empathy toward her and questioned why I did.

I recalled my youth. My maternal grandmother Betty passed away when my mother Patricia was a young child. My grandfather Arthur remarried into a large family, but my mother and her stepmother Ginny’s relationship was not a nurturing one, to put it mildly. For the first six years of my life I was part of a large extended family with many cousins, aunts and uncles. I remember life being fun and full of activity and laughter. And lots of puppies!

Arthur passed away from a heart attack when I was seven years old. He tried to quit drinking alcohol cold turkey and his body couldn’t adapt to the sudden change. Because of the state of my mother’s relationship with Ginny, my mother chose to not see or speak to her again. I went from having a large extended family to having just my immediate one – my parents, my younger brother, and a parakeet. I recall feeling all alone for a long time. I remember playing baseball in the backyard by myself for many years. Isolating became my strongest survival suit.

Looking at it now in the context of Ginger Gentile’s documentary movie Erasing Family, I too experienced having an erased family. I never saw my cousins, aunts and uncles again. And I see deep down that my experience is the leading reason I chose to focus on Krissy Smith and Erasing Family in my book. They are the key components of my chapter on Cracking the Glass Ceiling.

Ginger, Krissy and I all share the common experience of living an erased family. So it makes perfect sense for us to collaborate on sharing the message, educating people on the impact, and helping to make the difference we can. Ginger’s documentary and my book make an excellent pairing and as such, for the next six months, I will donate half of all net proceeds from the sale of my book to her documentary. My goal is to sell 1 million books, at least. People tell me that’s a lofty goal, but I subscribe to Hollywood actor Denzel Washington’s message to recent college graduates: “If you are going to fail, then Fail Big.”

I understand that this book sale campaign is timely. There have been recent newsworthy events surrounding immigration and separation of immigrants and their children in the US. My book was published over three months ago. Ginger has worked on this film for well over a year. I’m not claiming to all of a sudden be an activist, but our collective voices can make a difference now.

I am a data person, not a rebel rouser. I’m probably one of the most talented data artists in the world. A black swan. Being erased as a youth allowed me the opportunity to spend tons of time memorizing all the statistics on baseball cards as part of my isolating childhood. I created optimal lineups in my mind and on my IBM PC Junior – I was analyzing data 20 years before most of my peers owned a computer. I have always been able to just play with statistics ever since.

I do, however, believe the proper use of data as a commodity and as a utility can change the way we interact with each other altogether. The inclusive promises made by the Ethereum open sourced Blockchain technology are game changers for humanity, if we allow them to be.

I see my role as an artist and now as an author as preparing other people to love their lives, never settle, and go for their dreams, including being reunited with lost loved ones.

My book is Blockchain Ethics: A Bridge to Abundance. The key question I ask is “What is it to be American?” Contrary to industry opinion, the book has nothing to do with the ethics or lack thereof within the Cryptocurrency industry. The book has everything to do with how we treat one another ethically as people on the planet. And how the Blockchain can help.

Half of my book proceeds will go to Erasing Family for the next six months. One can buy my book on Amazon or Barnes and Noble. One can also contact me directly at [email protected] for bulk sales of 50 books or more at a reduced rate.