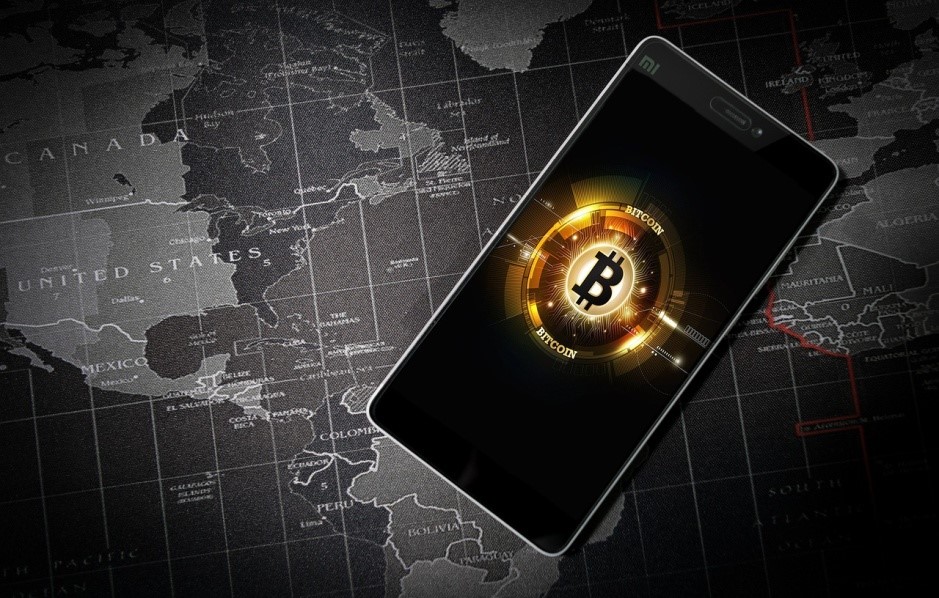 Everybody has been talking about this for a year now, and yet, admit it, you still don’t understand Bitcoin. You know it’s a virtual currency. But what is the value of a currency which you can’t use to pay for things on a daily basis? You know it’s a great instrument of speculation, and that if you’d had the right idea to buy a hundred dollars’ worth seven years ago, you’d be a millionaire today. But you also know that the bubble of this new digital gold is only waiting to burst.

But is it time to take Bitcoin seriously? Our skepticism around this phenomenon is undoubtedly the same as that which we had before the emergence of the internet, the first social networks or the creation of Wikipedia. So yes, Bitcoin is a challenging concept to grasp; yes, it is sometimes used to launder dirty money or finance illegal activities; and yes, the current boom in markets is completely irrational, and investors who are tempted to take the plunge and invest in cryptocurrencies should expect a roller-coaster market ride.

A community with a political ideology

But all these elements must not hide the essence. Beyond its market acrobatics, Bitcoin tells us a story. It was born in 2009, just after the onset of the financial crisis of the century, and this is not a coincidence. It took off shortly after Edward Snowden revealed how the NSA was organizing mass surveillance of citizens, and that’s no coincidence either.

Bitcoin brings together a community with a political project: to unleash money from the State and the banks. It carries values and an ideology: the demand for a pure and stateless currency, the promotion of individual liberties, the defense of the free market.

There’s no way to destroy its value

At a time when a certain Satoshi Nakamoto created Bitcoin, the explosion of subprimes and the bankruptcy of Lehman Brothers discredited the banking industry. States had to rescue those institutions that were in ruin. The central banks then rotate the money board. They inject thousands of billions of dollars into the economy to avoid a repeat of the Great Depression.

With the help of regulators, a form of ‘financial repression’ is then put in place to curb the burden of a debt that has continued to soar, much to the dismay of savers. Bitcoin contradicts this monetary order, in a movement to challenge the political and banking powers deemed incapable of offering quality money.

Bitcoin is not dependent on any state, bank or central authority. It gives absolute power to the individual to be his own bank: you own your private key that unlocks the funds in your bitcoin wallet.

There is no way to undermine its value by pursuing an inflationary policy or spinning the money board, since the rules of the game have been set from the outset and are immutable. It is an algorithm that organizes all the broadcasts, which will be happening until 2140 when all Bitcoins will have been created in the process called mining. So there will never be more than 21 million Bitcoins in circulation.

The scarcity of money is written into the code, which serves as an intangible rule of monetary policy. Each Bitcoin is unique. The history of all its successive owners is kept in memory by the famous ‘chain of blocks’ aka blockchain, but all owners remain anonymous.

A currency that can be freely exchanged anywhere in the world, which leaves no trace, which does not require any fees for banking transactions… it is the cornerstone of a system where individuals are finally freed from political control. The means of freeing oneself from the State’s control over private information. The dream of the libertarians becomes reality.

Concerns are not only technical (securing data through encryption), they are also philosophical and political: it is a question of thinking about ways of circumventing the monopoly acquired by the State for the control of money supply and restoring full powers of use to the community.

A form of collective membership

But if the system is to survive and expand, it must meet a form of collective membership. In the beginning Bitcoin was just a geek’s curiosity. Then it attracted a community of libertarians who are against any form of intervention by the State or public regulators, who place individual freedom at the top of their list of supreme values, who give machines and computer codes more legitimacy than human intelligence, and who therefore dream of making cryptocurrencies a true alternative financial system. Its most enthusiastic supporters secretly dream about it: Bitcoin announces a new monetary and, therefore, economic order.

But it can also be choked or stopped completely. At current prices, Bitcoin capitalizes some $190 billion. That’s a lot for such a young currency – the market size of a century-old group like Coca-Cola, and a drop in the bucket for the world’s 80,000 billion in liquidity. This is probably why governments, central bankers or regulators are looking down on this financial phenomenon.

When it becomes even more valuable, when individuals are able to buy more goods with their Bitcoins; in other words when it starts to threaten their own authority, governments will surely take a closer look at it. They will then look for ways to eliminate it, as Washington broke a Standard Oil a little too powerful to its taste at the beginning of the 20th century. Bitcoin has already withstood many shocks – repeated crashes, failures of fraudulent platforms, waves of piracy. Will it be able to resist the awakening of public authorities?

Admir Tulic is a blogger at CaptainAltcoin.com. In the online world, you’ll mostly find him nerd-discussing cryptocurrencies and Bitcoin scaling solutions. In the offline world, he spends most of his time telling his friends he is going to start going to the gym next week.