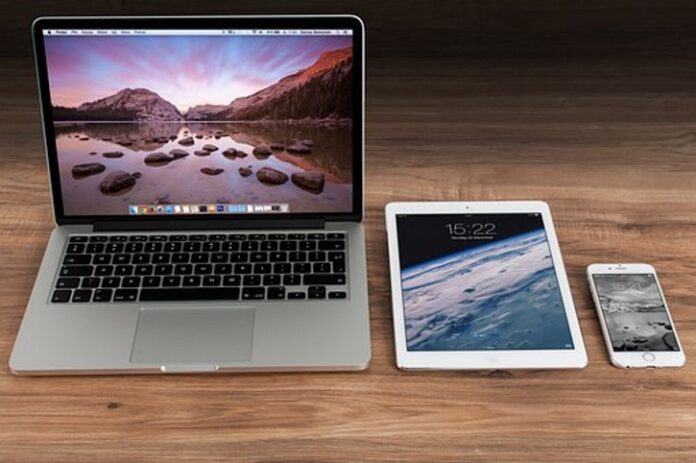 In recent times there has been much excitement since the emergence of a Universal Basic Income. Finland underwent a two-year trial where it paid €560 per month to 2,000 citizens from the age of 25 to 58. Now it’s transpired that Finland has decided not to continue its UBI trial further than 2018. We will have to wait and see what alternatives the Finnish government pursue once the trial runs its course. Canada, Scotland, Italy and the Netherlands are still undergoing their own UBI trials so there’s still a possibility that UBI may gain popularity elsewhere.

As AI continues its exponential growth it will consume jobs traditionally reserved for us humans, creating conditions where solutions such as UBI are necessary. Manufacturing, administration, accounting, driving and construction are some just of the jobs that are feared to be wiped out with the emergence of Artificial Intelligence. Humans will be enticed towards the gig economy as much as they’ll be forced into it. This will offer fresh opportunities and freedom from the 9-5 grind but the sting in the tail will be that we will no longer enjoy the privilege to cleave from the state and many will have to make ends meet through freelance work and cultivating our digital assets. Acquiring and managing volatile digital assets will require a high level of responsibility over our finances, responsibility that we have handed banks, governments and the professional classes for centuries.

It’s suggested that up to 50% of the western world’s workforce will be freelancing by 2020, as robots and algorithms get to work on the 9 to 5 grind. Us mere humans will be forced to shift towards more creative roles such as journalism, software development, psychology, cryptocurrency mining, passive income models and design-related roles just to stay relevant and ultimately survive. The Millennial generation is essentially the first generation which will change career every five years as we struggle to keep pace with our superior algorithmic offspring.

I recall the so-called “Prophet”, “Messiah” and (actual) comedian Russell Brand state that “Change can only come from outside the centralized power structure”. I don’t plan on holding my breath for our governments to offer free money each month to all citizens automatically. This is where blockchain offers new hope for UBI’s basic principles with its decentralized consensus protocol. Now people can create their own social security with projects and companies such as Circles and Grantcoin. Grantcoin is a Universal Basic Income cryptocurrency run on blockchain’s decentralized consensus protocol where, once signed up, you will essentially earn referral bonuses for signing news members generally using your personal or social media networks up to Grantcoin you will be rewarded in Grantcoin. This is only the beginning of UBI on blockchain.

So if it’s the case that governments and traditional power structures are binning the idea of Universal Basic Income as their means to curb crime, lower social welfare costs and tackle un-secure freelance employment then blockchain’s decentralized, consensus protocol makes it possible to attain a decentralized digital asset and income system free from central banks and Governments.

Swift Demand, a new basic income experiment, has introduced Swift Token as an attempt at basic income project to implement an ecosystem which will give citizens the platform to earn Tokens similar to Grantcoin.

Initiatives like Grantcoin, Circles and Swift Demand are essentially building new decentralized communities powering their own prosperity and social security on the Blockchain.

It is entirely possible that if we as a race can become more responsible over our own affairs and embrace innovation and evolution then Utopia may be closer than we had previously imagined.