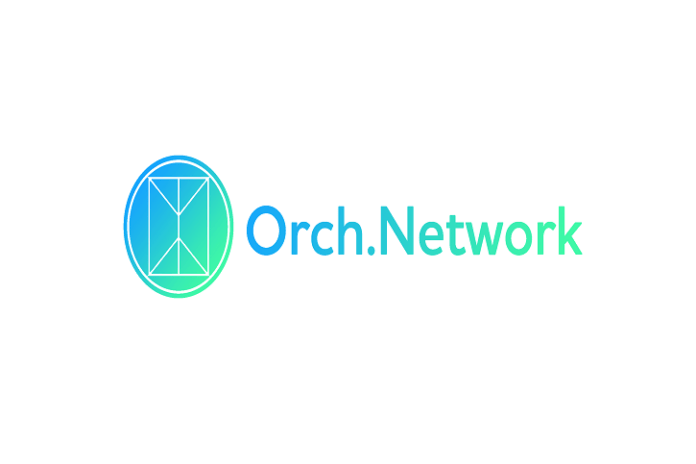 Hard forks no longer on the table

The short history of blockchain technology has been littered with hard forks: schisms that fragment and devalue cryptocurrencies, frustrate investors and create countless new coins of dubious value and purpose.

But what if we had a blockchain that was armed against such malicious attacks? If we could be certain that the blockchain, where our Decentralized Apps were developed and our Smart Contracts were stored, was immune to the danger that hangs over all the other blockchain platforms, what would that mean for our businesses and investments?

We don’t have to speculate, because Orch.Network has developed the first such system. Starcash, the infinitely scalable monetary system at the heart of the project, hack-proof and protected against the attacks that have plagued Ethereum, will have the power to process 20 million transactions per second. That’s only with a few thousand of connected nodes. With a larger network, the number of transactions increases exponentially, leaving competitors far behind.

The Orch.Network will host D-Apps, dark pools and automated hedge funds, as well as immutable smart contracts. Privacy is one of the key values of Orch.Network, which is why zero-knowledge proof is the consensus employed. Censor-proof and adaptable to the needs of the developer, Orch.Network is a game-changer in privacy-driven blockchain technology.

The token, which is up for grabs in Orch.Network’s forthcoming ICO, is the ORC and is the fuel of the network. Developers will require 100,000 ORC to power their decentralized apps, crypto dark pools, decentralized DNS clusters, and decentralized real-time gaming and casinos. Appreciation in the value of the token is a foregone conclusion.

ICO from the 7th of July to 29th of July

So, how can you get involved? Orch.Network has successfully completed the first phase of its ICO but it’s not too late to invest in the future of blockchain technology. Orch.Network’s ICO phase two commences on the 9th of July and the window is open for you to seize this opportunity until the 29th of July. ORC is an ERC-20 token, which will transfer to the Orch.Network mainnet when it launches in 2019.

The past decade has been the experimental period for Blockchain. Now it is time for the technology to fulfill its potential.

Read the Whitepaper, One Pager, or Join Orch.Network on Telegram 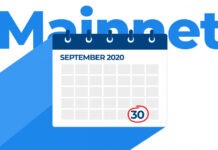