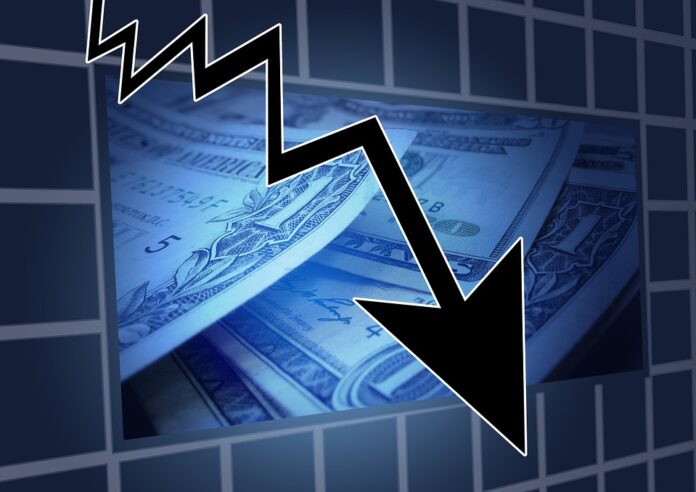 Three Arrows Capital (3AC) seems to have become the next victim of this year’s bear market, after defaulting on a 660 million USD loan.

🧵 Su Zhu is now back in Singapore working with a law firm specializing in white collar crime. He really doesn't want to go to prison, and creditors are after him. But how did he get to this point? Where did 3AC go wrong, and what should you do next?

Reportedly, the 3AC fund was severely affected by the Terra/Luna meltdown in May. Via Twitter, Terra Researcher and serial whistleblower FatMan reports that 3AC’s problems kept getting worse when a leveraged long position on Bitcoin started liquidating.

The resulting flash crash also affected other companies like Genesis, BlockFi, and BitMEX. Trying to raise more liquidity, 3AC then began asking for loans, without however disclosing the disastrous state the hedge fund was already in. FatMan writes:

During the collapse, in a desperate bid for liquidity, 3AC solicited BTC from whales and trading firms. They lied about the fund’s AUM, didn’t disclose the degen long, and promised an estimated 20% yield on whatever they got. Most funds smelt a rat.

The allegations don’t stop there though. According to a recent Fortune article, the research firm FSInsight said that 3AC’s high-leverage positions were reminiscent of an “old-fashioned Madoff-style Ponzi scheme”.

The largest lender towards Three Arrows Capital was Voyager Digital with an undercollateralized loan worth 15,250 BTC and 350 million USDC, for a combined sum of approximately 660 million USD, which was due on Monday.

In Monday’s press release, Voyager announced that they have issued a Notice of Default to 3AC and are now seeking legal remedies to recover the loaned assets. FatMan estimates that 3AC has accrued a net debt of 1.6 billion USD by now.

This just may have been the final straw for the crypto broker Voyager. After struggling to maintain their stock valuation over the last year, Voyager Digital stocks fell by over 73% in the last week alone.

Earlier this month, the CeFi lending platform Celsius suspended all withdrawals, after facing a liquidity crisis as well. The custodial service provider has gone silent on social media since June 20, furthering the worries of insolvency. Reportedly their lawyers are pressing Celsius to file for a Chapter 11 bankruptcy. According to Market Insider, Goldman Sachs is willing to invest 2 billion USD into Celsius assets in case of a bankruptcy.

Via Twitter, Digital Assets Data co-founder Mike Alfred raised the claim that Celsius CEO Alex Mashinsky tried to flee the United States on Monday, but was stopped by the authorities. This was denied by Celsius though. Many Twitter users who support an ongoing short squeeze of the $CEL token accuse Alfred of spreading false information to induce FUD.