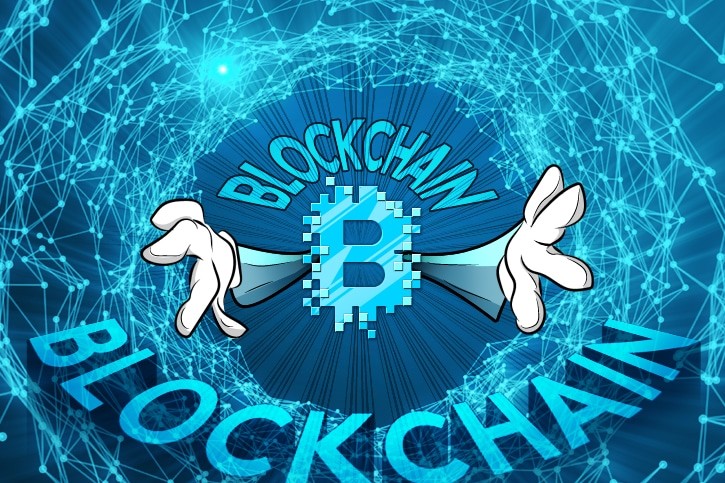 What is a blockchain?

The blockchain is a greatly distributed ledger where you can record, with security, everything you want to fix in a stable and secure way without a mediator. The data is in a  distributed network, called nodes or servers. In this network, where the nodes are connected to each other through a peer-to-peer (P2P) system, the nodes use a consensus protocol to confirm that each data is verified and performs new operations. Each node can record data without compromising privacy since the information is encrypted.

Why is it called blockchain?

The name originates from how this system continuously grows a list of records, called ‘blocks’, which are linked like a ‘chain’ and secured using cryptography.

It can also be called ‘distributed registration technology’ because the information is distributed among all, although the popular (and simple) term is blockchain.

What is a cryptocurrency?

Cryptocurrencies are a form of digital payment based on cryptography that guarantees and verifies transactions that are carried out anonymously and recorded in a distributed ledger. The use of cryptography and the blockchain gives cryptocurrencies its three essential characteristics: security, decentralization and anonymity. Example: Bitcoin, Litecoin, Ethereum and DigitalCash (or DASH).

Why are they called cryptocurrencies?

The word cryptocurrency comes from the amalgamation of ‘cryptography’ and ‘currency’. Cryptography is one of the main characteristics of blockchain technology. They are digital currencies, alternative currencies, and virtual currencies because of their value.

Although they are called coins, legislation has a tendency to treat them as ‘assets’, or rather, as ‘crypto assets’.

What is an Altcoin?

The term ‘Altcoin’ was used to determine those cryptocurrencies that emerged from the development of Bitcoin’s open source by adding features that make them distinct from it. In Coinmarketcap, 1,523 cryptocurrencies and tokens other than Bitcoin exist today, which shows the creativity and diversity that open software development can create.

Why are they called Altcoins?

What is an ICO?

ICOs are a form of business financing that is currently acting as a financing mechanism that is disctinct from a traditional round of financing. Through ICOs, the company offers the market, not shares, but ‘tokens’, and its investors pay with digital currencies, such as Ethereum or Bitcoin; and is all made through blockchain. It is becoming a method of financing that reaches important figures: between March 2016 and March 2017 different startups raised more than $300 million through ICOs.

Why are they called Initial Coin Offering or ICOs?

Projects raise funds based on the facilities of blockchain technology and smart contracts, offer discounts or bonuses for the purchase of tokens in the initial stages of the project.

What is a token?

In the digital world, issuing currency is a capacity that, so far, goes beyond central banks. Although its definition originates in the physical world, it has been modified within the blockchain sector to add value to various projects. According to William Mougayar, author of the book The Business Blockchain, a token is:

“a unit of value that an organization creates to govern its business model and give more power to its users to interact with their products while facilitating the distribution of benefits among all its shareholders.”

A token is nothing other than a new term for a unit of value issued by a private entity. The revolution of “tokenomics” describes how certain goods and rights, which, by their own intrinsic characteristics could not be traded, can dematerialize through tokens and be traded with total freedom; without any limitations other than the ones that are inherent to these tokens.

Why are they called tokens?

Tokens in blockchain allude to our traditions of using currencies. Throughout the history of mankind, tokens have been used for various reasons, including as substitutes for official currencies (in case of shortages) that could be exchanged for real coins and are limited to their area of influence. Another example outside the governmental scope: a token can be seen represented in casino tokens which, although they are substitutes for real money, these are valid exclusively within the confines of the casino.

The main difference to be taken into account between cryptocurrencies and tokens is based on the structure of both. While cryptocurrencies (Bitcoin and Altcoins) reside in their own blockchain, tokens operate on a blockchain, facilitating the creation of decentralized solutions, applications or platforms.