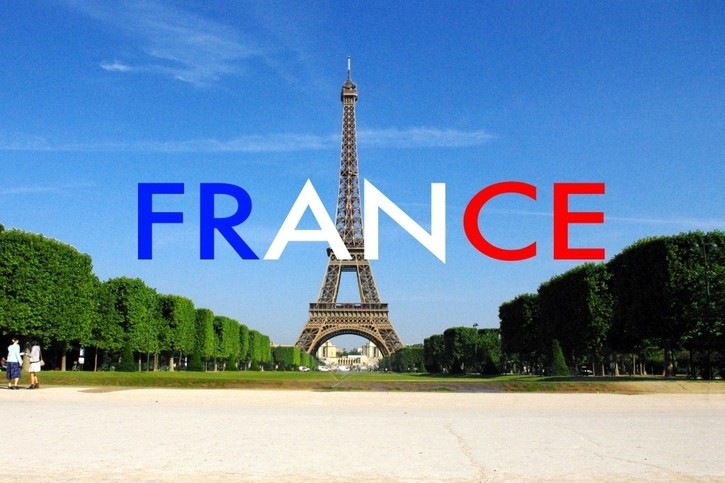 Cryptocurrency aficionados in France have received good news. Earlier this year the Council of State, the national government’s body charged with providing the executive branch with legal counsel and acts as the supreme court for administrative matters, was approached by various taxpayers disputing the instituted regimen relating to cryptocurrency tax rates.

Under the former cryptocurrency regulation that dates back to July 2014, all gains from the sale of the digital currencies were considered to be commercial and industrial profits, and, as such, taxpayers were liable for a capital gains tax of 45%.

On April 26th, the High Administrative Court decided to support the group of taxpayers who had petitioned their grievances and lobbied against the tax plan earlier this year. Following the verdict, the Council of State was forced to reconsider the way in which profits from the sale of cryptocurrency are regulated, French media house Le Monde reported.

Now, profits made through the sale of digital currencies are classified under the moveable property category, so traders will be taxed at a flat rate of 19%. The new order does not entertain other social taxes.

The Council of State added, however, that if profits are generated from any other activity apart from the sale of cryptocurrency, such as mining, the transaction will remain subject to the first tax regulation. The 19% rate is designed explicitly for investment gains.

France’s Finance Minister, Le Maire Bruno, called for cryptocurrency to be one of the talking points at the G20 meeting held earlier this year. The Finance Minister has grown progressively accepting of digital currencies in light of the country’s preference for fintech at a broad level. At the end of 2017, Robert Ophèle, chief of AMF (the French stock market regulator) showed support for Bitcoin saying it could serve a genuine business purpose.

On the other hand, the country’s general attitude towards digital currency has fluctuated. For instance, the Central Bank of France Governor, Francois Villeroy de Galhau, once called for higher vigilance of crypto exchanges. The Governor who sought a global approach to the markets remarked on the need for internationally harmonized answers to deal with industry markets.

De Galhau underscored the importance of promoting a connection between the traditional banking world and the digital currency ecosystem. In February, Galhau joined French Minister of Finance, Bruno Le Maire and their German counterparts in pushing to have the G20 discuss cryptocurrency.

The officials called for an International Monetary Fund (IMF) analysis on the financial security of digital coins and altcoins, and potential drawbacks of the technology. They insisted on the importance of reading on the same page when it came to cross-border regulations.

In mid-March, French Finance Minister, Bruno Le Maire wrote a statement setting out his desire for France to take the lead on regulation. He referred to this as “cryptocurrency revolution” and wants his country to become a hub for blockchain innovations that include licensed and non-licensed Initial Coin Offerings (ICO) that will allow them to raise funds through tokens.