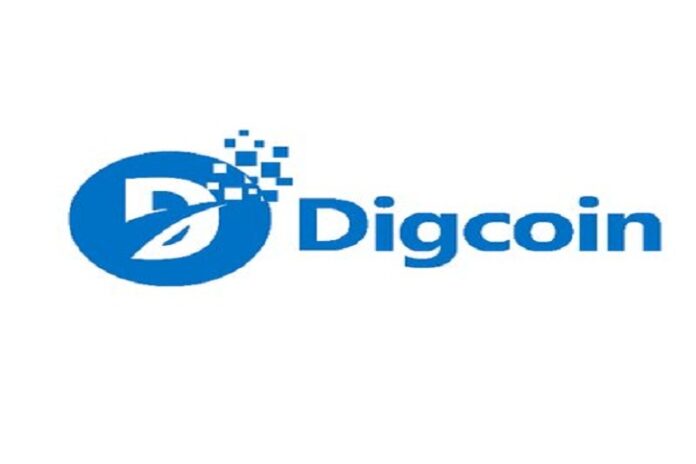 The traditional meaning of the word ‘mining’ implies the extraction of mineral ores or other resources from under the ground. It is largely tough, manual work, aided by machinery.

In the complex lingo of the crypto world, however, the same term carries an altogether different meaning.

Cryptocurrency mining (or crypto-mining) is, in simple terms, the computerized process whereby cryptocurrencies are created and validated on the blockchain.

In this new mining world, people the world over compete to mine as many cryptocurrencies as possible and earn money as a result. The problem is, the mining process can be slow and extremely costly in terms of energy invested and other associated costs. Therefore, it is hardly worthwhile for a single individual working off a standard computer to do it, as the costs far outweigh the potential financial rewards.

This is where commercial and industrial mining comes in. A number of companies have been set up worldwide with the specific purpose of crypto-mining. These large operations field hundreds, if not thousands of computers, tirelessly mining currencies on behalf of customers.

Digcoin is a brand new company that intends to use the funds raised through its upcoming ICO to create a global cloud mining entity called Digital Excavators.

Be apart of pioneering the future of mining. https://t.co/a1s1SWquKM is taking registrations of our upcoming ICO. Check it out! pic.twitter.com/QRgVwLbyMj

Business is increasingly making the move to the cloud as it provides far greater efficiencies in terms of costs, updates, deployment, and so it has steadily grown in popularity over the last five years or so.

Thank you to everyone for joining. Stay tuned for more updates! #digcoin pic.twitter.com/Vdazs6o0Ug

Digcoin supports the creation of a cloud-based crypto-mining farm “Digital Excavators”, which will enable customers to mine currencies at exceptionally low rates and pay using Digcoin tokens.

The long-term vision is to incentivize other cloud mining companies to accept Digcoin as a payment method, so they can compete with Excavators’ own discount rates.

Pre-sale starting very soon! Be sure to take advantage of the Pre-ICO prices. #digcoin pic.twitter.com/QMhAeF0sx7

The company will issue its own currency, the Digcoin token (DIG), which is based on the Ethereum ERC-20 Standard. The whitepaper describes the token as a “Script algorithm-based cryptocurrency coin”.

Digcoin grants their holders the right to:

Here are the numbers for Digcoin at the time of writing (mid May 2018).

Cloud-based cryptomining is rather popular on the blockchain, with several other ICOs offering similar propositions. Thorentium, ETHernitymining, and HashHive to name just three.

Still, cloud mining does have the potential to become huge business over the coming months & years, so Digcoin may be able to maintain and grow its popularity and reach.

Consult the Digcoin Whitepaper for more information about the platform, additional
features and services, etc.

The cryptomining business is currently on an upward surge, along with the steady rise of cryptocurrencies. Any company that provides large-scale mining operations may have a good chance to succeed and remain competitive in the very volatile and whimsical world of digital currencies.

Digcoin proposition is solid, but there are some issues to note, such as Digcoin’s negligible presence on social media, for example.