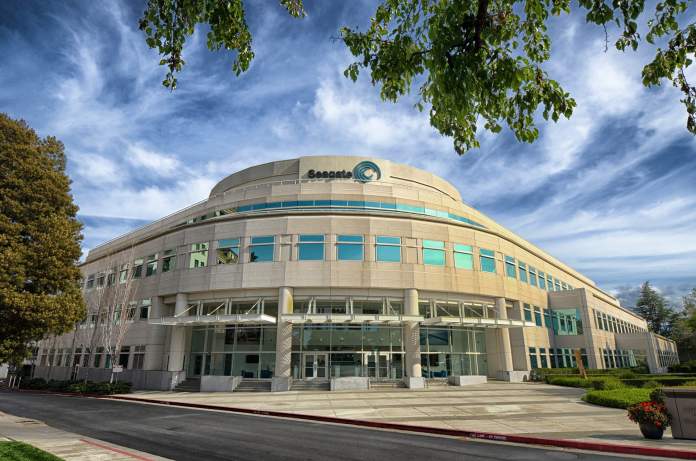 For a while now, IBM has shown interest in investing and developing in Blockchain technology. One of IBM’s strongest allies, Seagate, has announced its intention to collaborate with IBM to further develop Blockchain tech and supply chain solutions. Seagate is a company dedicated to creating precision-engineered data storage technologies and is now seeking to improve its business processes with Blockchain.

The reason behind the decision from Seagate comes as a response to the falsification of products they’ve been subject of, which has created vulnerabilities for customers in their inability to check if the product purchased is, in fact, genuine or fake. Even though Seagate is aware of the situation, it represents a huge issue for the company.

According to Manuel Offenberg, Managing Technologist Research at Seagate:

We found a unique way of tying the physical product to the virtual world, through the blockchain.

IBM has been working with Blockchain technology for quite some time now and with the collaboration of The Linux Foundation, they’ve developed an enterprise level open code project called Hyperledger, which goal is to track supply chain processes, from manufacturing to sales and return processes. IBM is certain that this technology will be of great help for allies like Seagate and smaller retail sellers, providing them an adequate support while improving their business mechanism. IBM plans on creating the only effective database available to increase commercialization process times while also reducing falsification issues considerably.

The project is set to begin next year, with a demonstration from developers to the companies involved. The plan is to create a beta platform capable of feeding the first date needed to create the supply chain structure for the project to function. IBM’s platform would replace the current Electronic Interchange (EDI), a technology that’s 50 years old. The solution proposed by IBM would also improve costs and efficiency in the distribution and shipment processes.

Another company that’s also working with IBM in the development of a Blockchain-based supply chain solution is Walmart. Just a few weeks ago, Walmart announced the implementation of a platform that will allow leafy green vegetable suppliers for Sam’s and Walmart to upload their data in real time via Blockchain. IBM is set to change the supply chain industry through the implementation of Blockchain Technology, with more and more companies signing up for their platform.