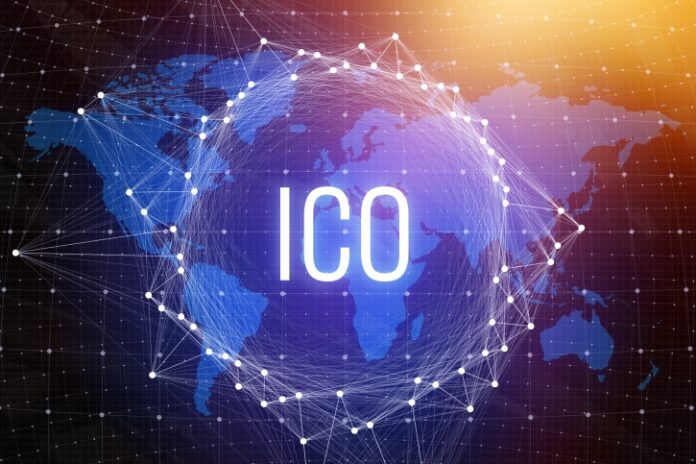 There was a time when if someone asked you to join an ICO, you’d be left with a perplexed look on your face before asking what they meant.

But times are a-changin’, as songwriting maestro Bob Dylan once said. Initial Coin Offerings (ICOs) have become de rigueur in the cryptocurrency ecosystem. Most – if not all – funding efforts for new crypto projects begin with this acronym. 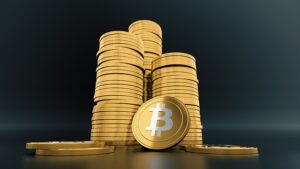 ICOs: from tumultuous beginnings to the new standard of crypto crowdfunding

The term itself, ICO, was coined by J.R. Willet back in 2010. Willet, then a software engineer, fielded the idea of paying people to mine Bitcoin for him. The ICO seed had been planted. Five years later, everyone was doing it. From then on, Willet watched from the rafters as his idea became a runaway success.

ICOs are now an established method of crowdfunding an idea based on the cryptoworld, much like Kickstarter is for creative projects of other nature.

The future of ICOs

The ICO market has soared over the last 24 months. A great number of blockchain-based projects are now routinely using Mr. Willet’s idea, sometimes to a great outcome, and sometimes to a not so great one. ICO scams are rife, and investors have grown wise. 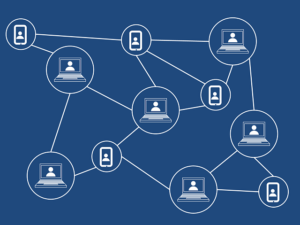 Still, discerning which ICOs are worth investing in (or even deciding whether they are even real to begin with) is not an easy task. Even the most seasoned investors do get burned from time to time.

Now, some of the most recognized names on the blockchain, such as Ethereum’s co-founder Vitalik Buterin are advocating for the incorporation of some of the benefits of Decentralized Autonomous Organizations (DAOs), into what is becoming known as the DAICO model.

This model specifies that ongoing funding is directly linked to milestones and achievements. If these goals are not met, the project could potentially be scrapped and investors refunded.

Safeguarding investors is crucial for an ICO since it depends on incoming and sustained funds to survive in the first place. Still, ICOs, as they exist today, stand as a financial lottery of sorts. Investors should always be prepared to lose all, or at least a great chunk of their investment.

Somewhat ironically, and just like in the aviation industry every crash makes flying safer, every scam enhances the overall security of ICOs. 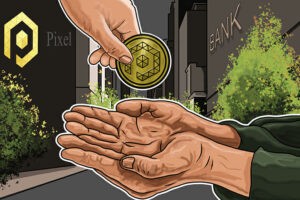 The next wave (ICO 2.0?) will be designed to be more transparent and to put more accountability onto those who engage in wrongdoing, with the overall goal of protecting investors and safeguarding the very lifeblood of the ICO itself.