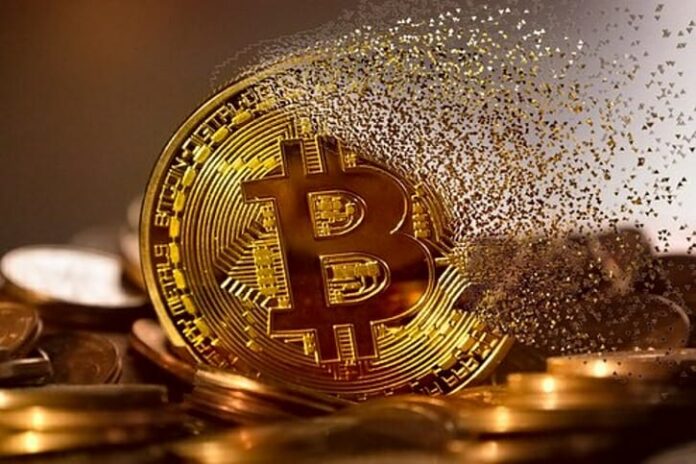 The blockchain technology is seen by many as the beginning of the future. Some go as far as to call it Web 3.0, and the way it can be achieved is through a process called network effects.

While the blockchain technology has already achieved much in its short life, it is still in its early days. Developers are continuously expanding its reach through various projects while trying to uncover the limits of its potential. In many ways, this is similar to the way the internet itself has developed. Back in the day, the community did much of the developing due to their love of technology and trust in its potential.

Now, the blockchain tech and cryptos are following a similar path that started with Bitcoin’s launch in 2009.

A network effect is a term that describes a positive result that came from the efforts of the members of a certain network. As mentioned, this was a crucial process that led to the development of the Internet itself. One of the best examples of this process might be Facebook itself.

After its creation, people took notice and decided to join to connect with their friends. Thus, a platform that was to connect students became a $508 billion-worth corporation.

This process was also used for advancing the online marketplace, which can be seen in successes surrounding companies like Amazon and eBay.

From a network effect to business monopoly

In many cases, and certainly when it comes to these firms, the network effect that made them is now being exploited to reach higher profits. These platforms are following what is known as an “S curve”.

Since data collecting became a new trend, a lot of people have been concerned about their info being sold without their consent, which has caused a lot of controversies, especially for Facebook. Now, with the development of blockchain, these concerns might be eliminated.

Blockchain-based platforms of the future will record the data under encryption, and it will remove it from centralized servers. Through network effect and a concept of decentralization, central authorities like companies and the government might lose the ability of data manipulation or activity shaping through this kind of modern surveillance.

The blockchain technology carries a huge potential to change the way how we manage our funds. Through the internet, users can send or receive cryptos, create dApps, and use the technology for various purposes in their everyday life.

Additionally, every node in the blockchain has a say when it comes to blockchain’s governance. The future development of the blockchain is decided by the token holders within the community, as a part of total decentralization. Any large difference of opinion may lead to a hard fork, like the one that led to the creation of Ethereum Classic after the hard fork of Ethereum blockchain.