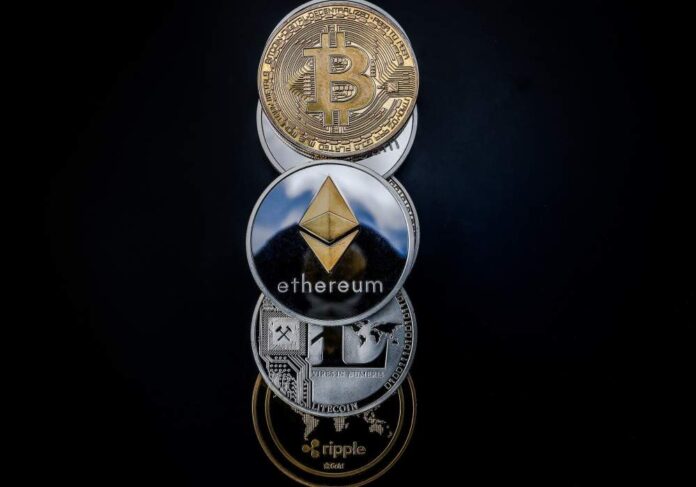 The question when (if ever) Ethereum will replace Bitcoin as the leading cryptocurrency is one of the hottest debates in the crypto space right now. After the activation of the London Hard Fork, the flippening might just be around the corner.

Where are we now?

At the current time, Bitcoin stands at a market cap of 895 billion USD, whereas Ethereum sports a market cap of almost half that number with 393 billion USD. Since the launch of staking on December 1st 2020, ETH has been on a roll, especially when compared to BTC.

With the London Hard Fork on August 5, 2021, EIP-1559 has been implemented, which burns a large share of all gas feed paid from transactions. As things stand now, we can estimate that roughly 30,000 ETH are being burned and permanently removed from circulation on a weekly basis.

What is more important though is that the funds that flow into staking come primarily from long-term HODLers and are not really in circulation. On the other hand, the coins which gets burned under the EIP-1559 regimen would otherwise be placed in the hands of miners, who often tend to sell their newly mined coins in order to fund their operations.

With that in mind, EIP-1559 can be compared to the Bitcoin halving, which happened earlier this year. Historically, Bitcoin’s inflation rate being slashed by 50% had a marked effect on prices, since the supply of fresh coins shortened. Typically, this effect began a few months prior to the halving as the event started to become priced in, and resulted in a parabolic price increase over several months after the halving.

In the runup to the London Hard Fork, the same could be observed for Ether. Since then, Ethereum’s inflation rate has decreased by roughly one third. In conjunction with the increasing amount of ETH staked, it can be concluded that the activation of EIP-1559 could have a comparable effect on the price of Ether than the halving had on the price of Bitcoin. If this assumption holds true, we could be only months away from the “flippening”.