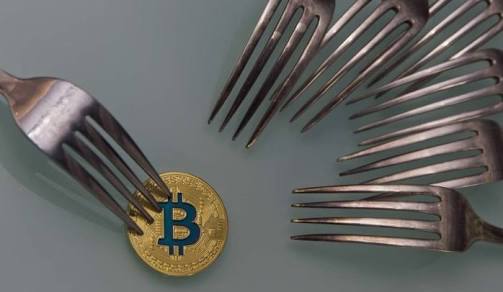 When Bitcoin was introduced in 2009 by an anonymous entity called Satoshi Nakamoto, the innovation was met with great skepticism. Nevertheless, its sporadic growth and increased mainstream adoption has placed it in the world’s spotlight since then. Around 2016, the price of Bitcoin began snowballing, reaching an all time high of over $17,000 in 2017, earning it the name ‘digital gold’.

To allow for the application of new rules, Bitcoin split for the first time around August of 2017, in what is now known as a Bitcoin fork. The first split/fork created a new coin called Bitcoin Cash (BCH) which can be found on exchanges. A cryptocurrency fork simply means changes have been made to the cryptographic makeup or code of a cryptocurrency. It could be upgrades or simply new rules. There are two types of forks: soft and hard fork. In both forks, the chain is split. However, in a hard fork, two new coins are created from the split, examples are Bitcoin Cash and Bitcoin Gold hard forks. While a soft fork, like the Segwit lighting example does not result in a new coin, where, although a split occurs, only one of the new chain is adopted and the other is abandoned.

Since the first hard fork, there have been several others. But, today, we will be exploring all you need to know about the Bitcoin Atom hard fork. Let’s dive in. 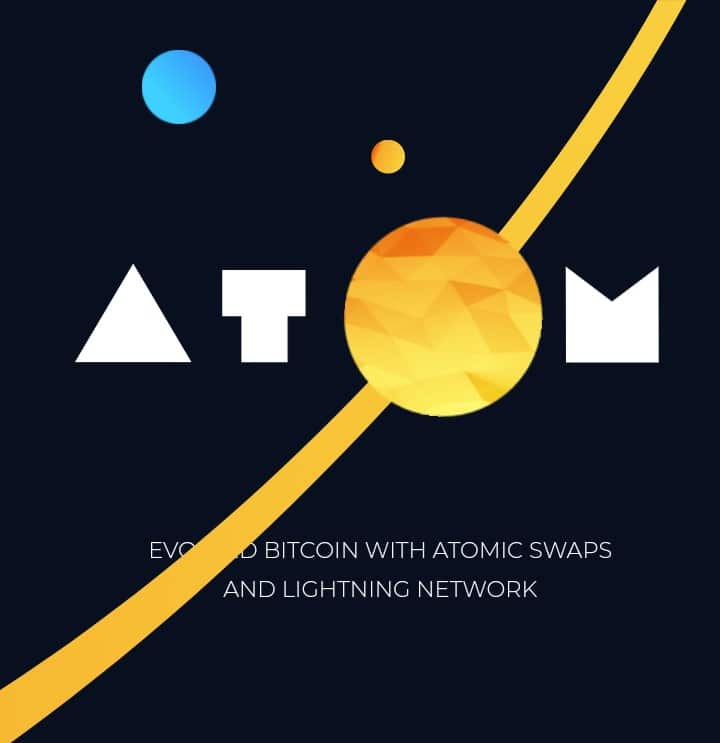 What is Bitcoin Atom?

At the moment, the team behind Bitcoin Atom maintains an anonymous status, although this does not hinder communications between the team and investors. They can be reached through their website and various social media platforms. 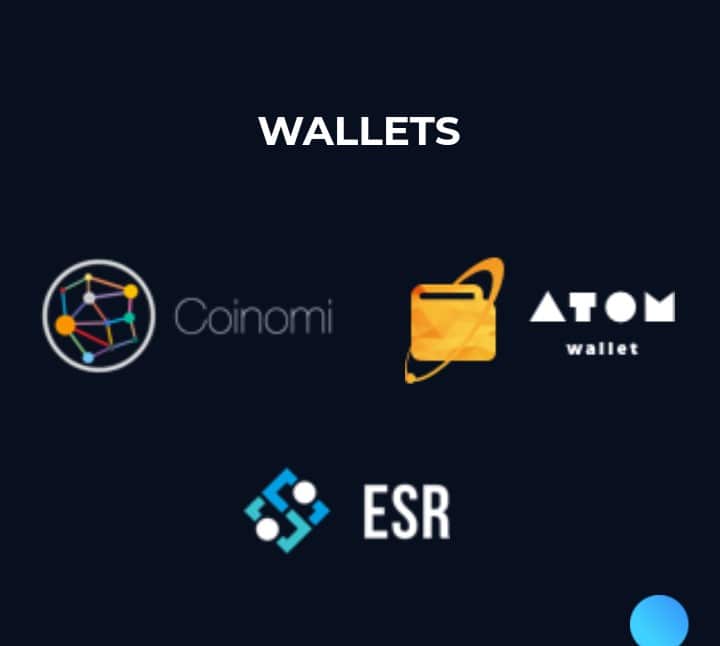 Things to know about Bitcoin Atom

Bitcoin Atom, usually abbreviated as BCA was forked on January 24, 2018.

How to get Bitcoin Atom

There are two ways you can get Bitcoin Atom:

First, you can get the equivalent of your BTC in BCA for exchanges and wallets that support the new coin when the hard fork took place.

Second, you can either exchange Bitcoin (BTC) with its equivalent in Bitcoin Atom (BCA), or you can make a purchase directly from exchanges that support Bitcoin Atom. 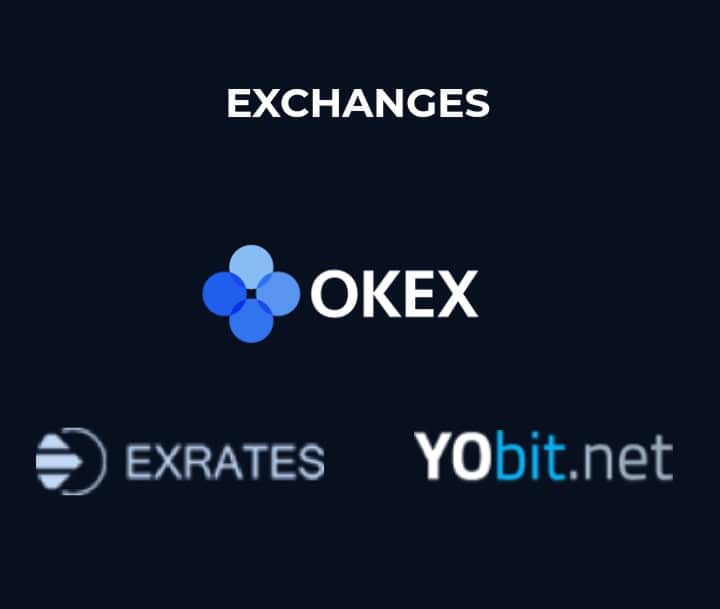 Exchanges that support forked Bitcoin include YoBit, Exrates and OKEx, and supported wallets are ESR wallet, MyAtom Wallet and Coinomi.

BCA team have a busy and ambitious roadmap on their website. We will wait to see if they will be keeping their word. The prospects of Bitcoin Atom are still uncertain, but it would be wrong to underestimate its capability.

There has been a serious debate on the prospects of forked Bitcoin. Bitcoin cash and Bitcoin Gold have fared well in the crypto market, so let us be optimistic that Bitcoin Atom will follow suit.