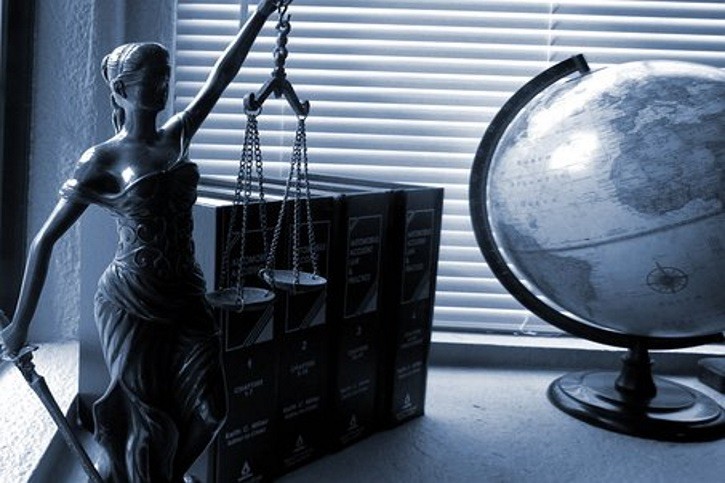 Have you ever heard of an industry where activities were prohibited and then allowed within the same year? Moreover, activities were not simply allowed, but rather the governments began a “regulation race” to position their country as the industry leader in what was first perceived as highly risky activities.

As you have probably already guessed, we are talking about the DLT businesses and Initial Coin Offerings (ICOs). Among the most notable countries participating in the regulation race are Malta, Gibraltar and the United Kingdom. They are special because of the way their stance changed towards the crypto industry over a quite short period of time.

To put things in perspective, let’s go back a year. In the context of ICOs, last year was characterized by the “fear of the unknown”.  More specifically, the risks associated with the ICO process.

On one side, ICOs seemed to have revolutionized the way that companies can raise capital by democratizing the investment opportunities of ordinary investors. On the other, it left financial regulators wondering how to protect their investors from losing their funds in this regulatory vacuum.

As a result, the year of 2017 was marked by the number of statements from various financial regulators aimed at warning investors about the risks associated with investing in ICOs. A few of them are listed below.

July 31, 2017 – Malta Financial Services Authority (“MFSA”) issued a warning to the general public regarding virtual currencies highlighting the risks of investing in ICOs citing lack of regulation, vulnerability to hacker attacks and virtual currency price volatility as the reasons why investors should exercise caution and vigilance when it comes to virtual currencies.

September 12, 2017 – Financial Conduct Authority (“FCA”) in the United Kingdom, issued a Consumer Warning about the risks of ICOs, calling them very high-risk, speculative investments and included the link through which disgruntled investors could report projects they suspect could be a scam.

September 22, 2017 – The Gibraltar Financial Services Commission (“GFSC”), followed the lead by issuing the Statement on Initial Coin Offerings. GFSC stated that investments in ICOs should be undertaken by experienced investors as this is highly speculative and risky activity.

November 13, 2017 – European Securities and Markets Authority (“ESMA”) issued two statements on ICOs. One highlighted the high risks for ICO investors, another alerted firms conducting ICOs to meeting the regulatory requirements. The latter also touched upon the need for companies conducting an ICO to comply with EU regulation such as Prospectus Directive, the Markets in Financial Instruments Directive (MiFID), Alternative Investment Fund Managers Directive and the Anti-Money Laundering Directive.

Based on the above, it becomes clear that the past year’s trend was characterized by a high level of suspicion towards ICO projects and virtual currencies.

First, it is worth starting with an interesting fact. This year has been marked by the “extensive company migration”. The industry has witnessed a wave of global movement of companies from the jurisdiction in which they initially set up their business and conducted an ICO to their so-called “new home jurisdictions”.

Just to name a few examples: Binance and OKex – two of the biggest crypto exchanges have announced their plans to move to Malta whilst Huobi and Ripple are focusing their attention on the center of the financial world, the UK. Both Malta and UK have been on the list of jurisdictions which last year issued warnings about virtual currencies.

So, what has changed and why has this year’s trend up until now been marked by projects moving to the jurisdictions, which not so long ago could be characterized as not “crypto friendly”?

One of the main reasons is lack of clear regulation in the countries where the projects used to operate. It is a widely-believed misconception that it is better to launch an ICO in the jurisdiction where the financial regulator has not yet introduced the rules of the game.

The truth is that when there is no regulation, projects often struggle to operate post-ICO. For example, if the company received a regulator’s license or authorization for its activities, it makes it a lot easier to, for example, go to a bank and open a bank account. The company has evidence to prove that it is a legitimate business.

Regulatory transparency is, therefore, the key trend of this year. Projects with long-term goals require certainty, transparency and clarity, and are, therefore, ready to move to the jurisdictions which can offer this now or in the near future.

The trend-setters in this regard are becoming the smaller jurisdictions, which have introduced flexible legal frameworks for crypto companies. Among them are Gibraltar and Malta. Due to their smaller size and relatively easier legislative process, they have been able to act swiftly in order to take advantage of this new technical innovation.

The mentioned jurisdictions will be closer analyzed in this series of articles on the ICO in 2018. As part of this rubric, we will take a closer look at the new development – STOs (Securities Token Offerings) and how the industry matured to take advantage of the traditional financial instruments.

For more regulatory updates in the crypto industry follow the Telegram Channel Cryptoattorney –  https://t.me/cryptoattorneyENG. The team of experienced lawyers will ensure that you are updated on the latest legal developments in the industry.