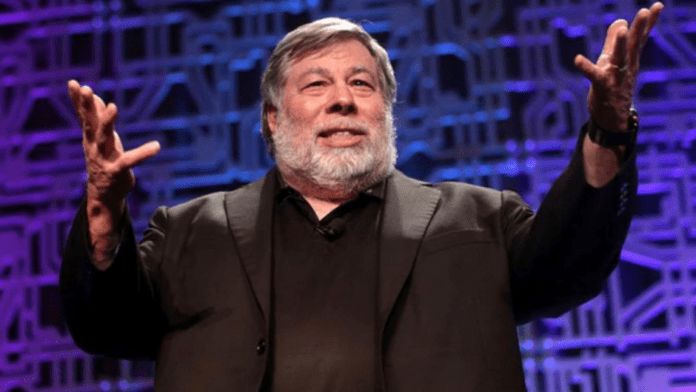 Apple co-founder Steve Wozniak and seventeen fraud victims have filed a lawsuit against the most widely used video-sharing platform – YouTube and its parent company – Google. The reason for the legal actions is the increased number of fake Bitcoin giveaways carried on the platform and the lack of countermeasures initiated by YouTube.

Bitcoin giveaway scams are generally attempted on a widely used social media platform, such as YouTube. The fraudsters impersonate famous individuals or companies and offer on their behalf to double the funds of everyone who sends a particular amount of BTC. For example, if someone sends $100 worth of the largest cryptocurrency by market cap, the perpetrators say they will send back $200 in BTC. It’s a typical scam, in which the people who indeed send funds receive nothing in return.

Despite sounding like an apparent fraud, numerous victims fall for it when they see that a famous individual like

is behind it. The alarmingly high success rate of these scams continues to increase. This is why the utilized platform needs to take the necessary steps to prevent these frauds from escalating.

According to Wozniak and seventeen fraud victims, however, YouTube’s actions are not sufficient enough to halt the scams.

As such, an announcement from the law firm Cotchett, Pitre & McCarthy informed that the Apple co-founder and the victims have decided to file a lawsuit against YouTube and Google. Wozniak argued that he has been contacting the platform for months because of ongoing Bitcoin giveaway scams with his name, but the company has ignored the “repeated requests.”

“If YouTube had acted quickly to stop this to a reasonable extent, we would not be here now. YouTube, like Google, seems to rely on algorithms and no special effort requiring custom software employed quickly in these cases of criminal activity.

If a crime is being committed, you MUST be able to reach humans capable of stopping it. What human would see posts like these and not ban them as criminal immediately?” – said Wozniak upon filing the complaint.

Some of the lawyers taking on the case highlighted the contrast between YouTube’s lack of decisive approach and Twitter’s actions. As reported, the social media giant was compromised last week, and the attackers gained control over the accounts of dozens of famous individuals and companies. They attempted a broad Bitcoin giveaway scam again, offering to double victims’ funds.

Unlike YouTube, however, Twitter acted immediately. The support team took responsibility, admitted the mistake, enhanced the security protocols, and continued updating the progress they made daily.

A lawyer representing Wozniak and the fraud victim acknowledged that by saying, “when Twitter was hit with a massive hack of 130 celebrity accounts, they were quick to shut down the Bitcoin scam in a day. In stark contrast, the complaint alleges that YouTube knowingly allowed the Bitcoin scam to go on for months, promoted it, and profited from it by selling targeted advertising.”

The complaint has reached an international status as some of the victims hail from the US, the UK, Canada, Malaysia, China, Japan, and several European countries.

It’s worth noting that this is not the first similar lawsuit filed against the massive video-sharing platform. Earlier this year, the popular payment protocol company Ripple did the same, as the number of such giveaway scams with their involvement had increased, and YouTube supposedly did nothing to stop them.

YouTube has yet to issue an official response to the claims from Wozniak and the seventeen fraud victims.